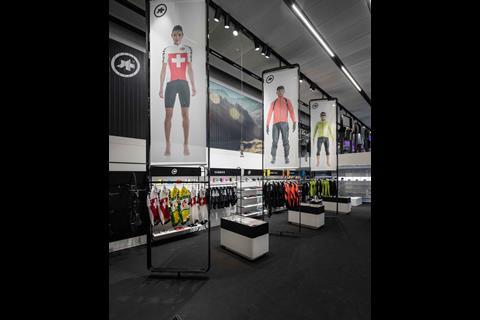 The store will include Assos' full range 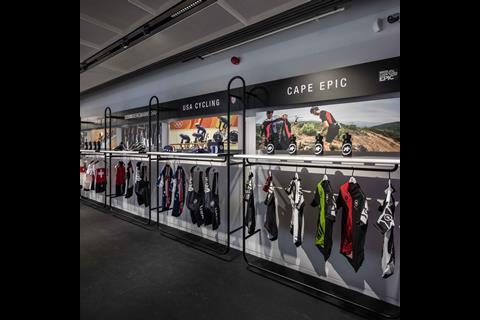 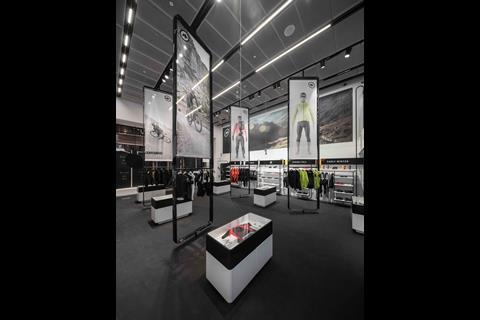 The store is at St James’ market, Regent Street 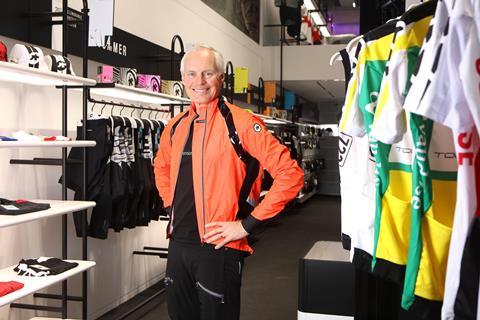 Swiss cycling brand Assos is today opening the doors on a new “concept” store in London – its first shop outside its domestic market.

The 3,270 sq ft store on Regent Street is a bid by Assos to capitalise on cycling’s popularity in the UK.

The shop, at the new £450m development at St James’ Market, will include Assos’ full high-end cycling clothing, as well as helmets, eyewear and accessories.

UK cycling retailers – including Halfords and Evans – have endured mixed fortunes of late but both have seen a boost from the UK’s success at this summer’s Rio Olympics.

Assos chief executive Phil Duff acknowledged there is a “degree of caution in the global economy”.

But he added: “The growth of UK cycling and cycling among women and younger men particularly means that launching our flagship store in London post-Brexit remains a real opportunity for us.”

Assos hit the headlines in September after it emerged that fashion retailer Asos had paid £20.2m to the Swiss firm, along with German menswear retailer Anson’s Herrenhaus, to settle trademark disputes.

Assos claims to have created the first Lycra cycling shorts in the year of its launch in 1976.