Argos will revamp its own-brand Bush and Alba technology ranges this summer as it seeks to regain ground in the electricals space. 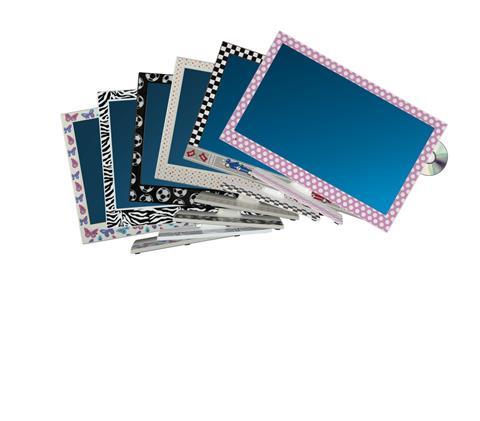 Argos head of own brands Alyson Lockley said its Bush and Alba own-brand technology ranges, which it bought in 2008, will be “given a completely new brand identity” as the retailer seeks to untap their potential.

Lockley added: “We think there is a lot of potential there, particularly on Bush, around accessibility and how we humanise technology.”

The focus on its own-brand tech ranges comes as Argos’s electricals sales fall on the back of decline in demand for tablets.

Argos updates tomorrow but analyst consensus believes Argos like-for-likes will fall 4% for the three months ending May 30. The retailer does not break down performances of electricals, but analysts believe electricals comprise more than half of Argos sales.

Barclays analyst Christodoulos Chaviaras said: “Argos is never the introducer of technology and currently they are missing out on a positive TV product cycle.

“Own-brand TVs, a major part of Argos’s TV offering, are in decline. Argos sales will likely improve when large screen televisions get commoditised.”

There are over 220 Bush products in the autumn/winter range and its biggest-selling lines are smart TVs, tablets and white goods.

Argos is also focusing on extending its Heart of House own-brand furniture range. It is extending the range by 400 lines to a total of 1,600.

The retailer claims Heart of House is changing perceptions about Argos and attracting new customers.

Lockley said: “Six out of 10 people we surveyed said Heart of House makes them feel better about quality at Argos and 10% of people buying from the range are new to Argos.”