Founder Julian Richer began buying and selling hi-fi separates at school when he was just 14, before going on to open his first shop on London Bridge Walk five years later in 1978.

Until May 2019 Richer Sounds was 100% owned by founder Richer, however on May 10, 2019, he handed control of the business over to an employee-owned trust, so Richer Sounds is now controlled and majority owned by the people who work within the company.

Richer, who is known for his people-centric approach to retail, transferred 60% of his shares to his employees to create a John Lewis-style partnership.

The business paid Richer £9.2m for his stake, but he additionally chose to give £3.5m of that sum back to employees, who received £1,000 for every year they have worked for the retailer. Latest news and insight on Richer Sounds from Retail-Week.com 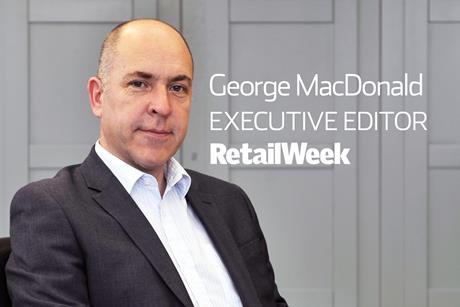 In a few days, the tumult of Christmas trading will be over. The short time before the January Sales kick off – in-store at least – brings a chance to reflect on the retail year gone by. 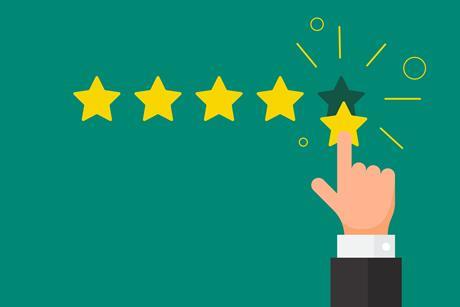 Analysis: Should retailers focus on getting better, not bigger?

Despite the punishing retail climate, most retailers are still expected to grow. But is the right thing to do? Is it time for a reset of corporate expectations? Is it time for retailers to concentrate on getting better, not bigger?