Department store chain Selfridges opened its London flagship in 1909 and now operates three other regional outlets – two in Manchester and one in Birmingham. It was created by Harry Gordon Selfridge with the aim to make shopping a leisure activity and bring consumerism to the UK. The department store has focus on beauty and fashion, and is famed for its window displays, especially at Christmas. In 2019, Selfridges completed a £300m investment programme to overhaul and modernise its store, with a focus on drawing in younger customers, creating experiential retail and “authoritative category destinations”. Compared to London competitors Liberty and Harrods, Selfridges holds a more domestic customer base, reflected in its mix of luxury and mainstream brands, as well as regular pop-up stores within stores. It released its shoppable app in 2016, and relaunched its website in 2014, driving its multichannel capabilities. Growing the online business internationally is a key aim for its future. 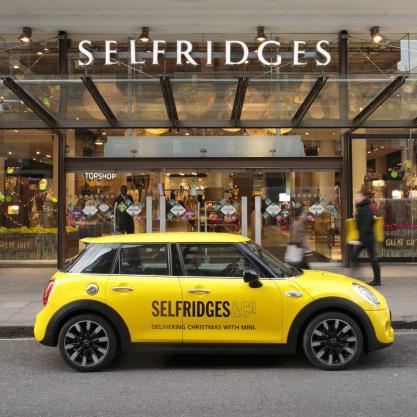 Latest news and insight on Selfridges from Retail-Week.com 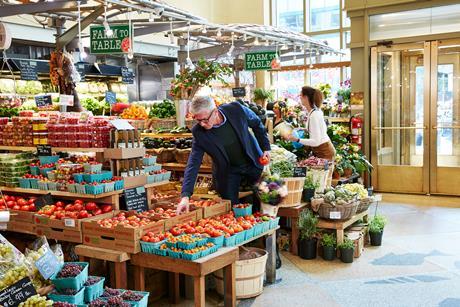 In pictures: Great food halls from around the world

As Selfridges’ new owners formally take the keys to the legendary department store business, one of their priorities is to modernise the food hall at the Oxford Street flagship. 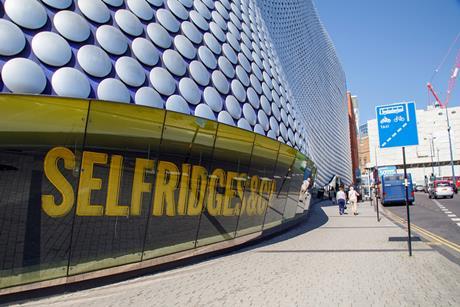 The new owners of Selfridges intend to create “the world’s leading luxury omnichannel platform” following the completion of the takeover, understood to be valued at £4bn.