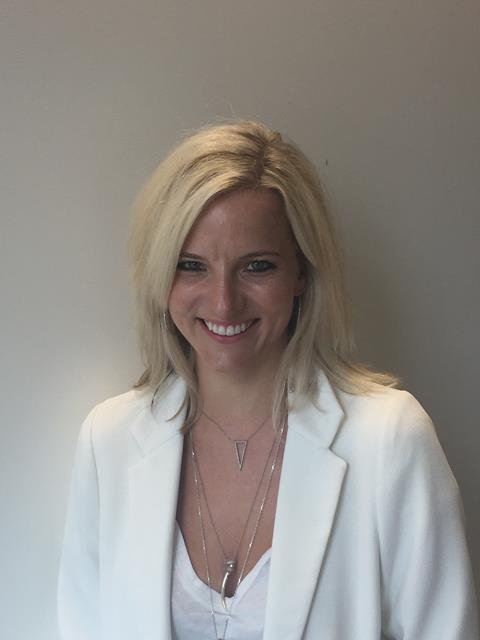 Sally Heath ranked 43 in Retail Week’s Etail Power List, and has been at New Look for five years

It is understood that Heath-Minto will leave New Look in the New Year and plans to spend more time with her family and to support her husband’s make-up business, TAM Beauty.

Heath, who was ranked 43 in Retail Week’s Etail Power List, has been at New Look for five years.

She started as head of buying for online and rose through the ranks to become ecommerce director last year.

Prior to moving into ecommerce, Heath-Minto was head of buying at All Saints and held buying roles at USC and House of Fraser, where she cut her teeth.

“Sally has been instrumental in the development of our Ecommerce proposition over the past few years, resolutely and passionately driving New Look towards becoming a truly multichannel brand.

“We’ll miss her drive and enthusiasm for our brand and her dedication to supporting the Ecommerce team, and we wish her every success in the future.”

Heath-Minto’s exit follows that of group digital director Jack Smith, who left the retailer in September to set up his own consultancy.

Heath-Minto has led stellar growth at New Look, where online has been the retailer’s star performer of late.

Ecommerce sales through its own website climbed 9.5% in its first half to September 24 and third-party ecommerce sales jumped 21.5%.

Over the past year, it has launched a one-hour delivery slot for shoppers to choose and has upped its convenience through a click-and-collect tie-up with Doddle.