Thai billionaire Dhanin Chearavanont is understood to have approached Tesco about a multi-billion-pound deal to acquire Tesco Lotus. 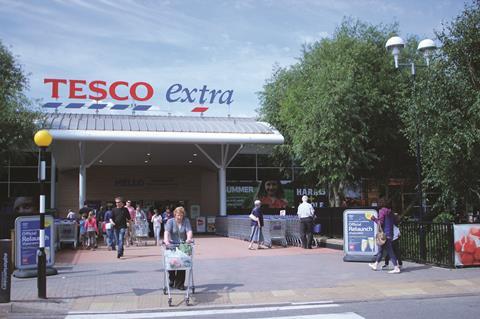 The tycoon is reportedly mulling another bid for Tesco Lotus, after having an initial bid rejected back in December.

Tesco has more than 1,700 stores in Thailand as part of its Tesco Lotus business, making it one of the grocer’s most successful overseas ventures.

But Tesco boss Dave Lewis is reportedly ready to sell the supermarket giant’s international assets as the retailer attempts to bounce back from a slump in UK sales.

According to Reuters, Chearavanont has hired UBS and Siam Commercial Bank to help fund and advise on a bid for Tesco Lotus alongside Bank of America, which was already assisting the tycoon.

Tesco Lotus is valued at about $10bn (£6.6bn), but Tesco has given no public indication that it is ready to sell the business.

Tesco is also understood to be working on a deal to sell a stake in its data arm Dunnhumby.

Goldman Sachs has been appointed by Tesco to explore strategic options for Dunnhumby, the analytics business behind the Clubcard loyalty scheme, which has been valued between £800m and £2bn.

Reuters reports that Tesco is keen to sell a majority stake in Dunhumby rather than a full disposal or IPO, allowing the grocer to maintain some influence over the business.

Tesco has owned Dunhumby for a decade and wants to maintain a stake in the firm to block rival retailers from using its tools.