Analysis: Halfords' Getting into Gear strategy puts it in pole position 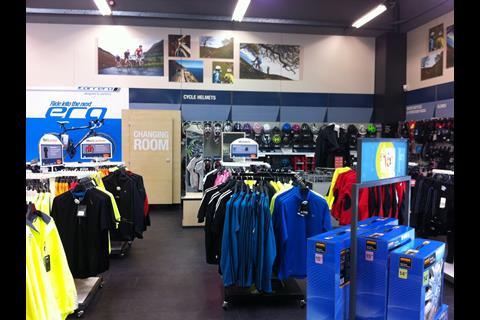 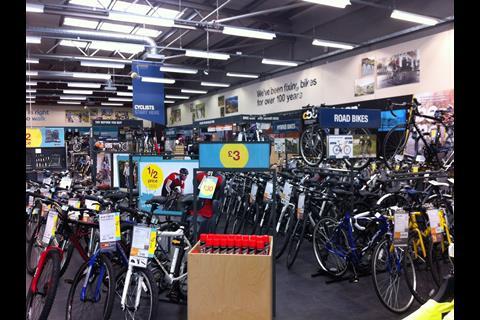 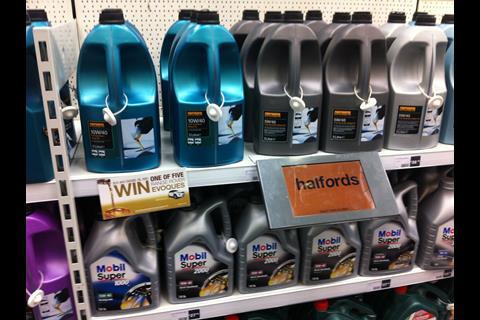 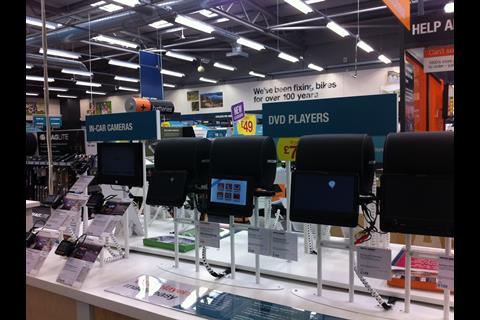 Halfords is in pole position as boss Matt Davies’ strategy to create a business generating £1bn of sales is racing towards its target.

Updating the City last week with the car part and cycle specialist’s full-year figures, Davies revealed 465-store Halfords is performing a year ahead of its three-year £100m Getting into Gear strategy, as full-year 2015 EBITDA is expected to deliver ahead of full-year 2013’s £103m. EBITDA for 2014 slipped 2.3% to £101.1m due to investment.

Davies said: “We are really happy with the progress so far. We have been able to make the changes without a steep decline in profitability and the level of sales growth we’ve been able to drive has been unprecedented.”

The City reacted favourably to the strong results where pre-tax profits were ahead of expectations, boosting share prices 9% on the stock exchange, resulting in a four-year high.

It has been due to Davies’ five pronged strategy, realised so far through its ‘stores fit to shop’. The new store refits encourage more theatre on the shop floor, including a kid’s bike race track in the cycle area, a window in the bike repair area, enabling customers to see staff carrying out bike repairs, an accessible technology area so customers can try out stereos and shop-floor tablets.

Two tills for cycle customers and car customers also reduce queues, says Davies, while customers are also able to get a complementary cup of coffee if they are waiting for one of its service fitting such as its WeFit service across the 3Bs – bulbs, blades and batteries.

It is another key focus as Davies set out his plans for a ‘service revolution’ last year. But speaking before the full-year results Davies told Retail Week this is an area that is becoming more important as a differentiator against the discounters, such as Poundland.

“The massive transformation, which has taken us all slightly by surprise is people’s desire to shop value,” he said.

“Discounters alongside the new entrants are all looking for a piece of every specialist retailer that’s out there. They don’t have to earn huge margins as they very clearly pick off the high margin lines to improve their business model. We have to make sure that we differentiate through service. But that doesn’t mean that you can charge more. If there is an entry price sponge then you have to have the same price as Poundland or B&M Bargains.”

Davies has revamped staff training courses to a new 3-Gears programme. It is a strategy that is clearly working as Halfords was voted as one of the best 25 big companies to work for in the Sunday Times and its net promoter score surged to 72% from 55% the prior year.

Davies revealed Halfords is looking at branching out into offering repairs across car air conditioning systems, and it will launch a new express car part ordering service in the summer, as he aims to use the services to push up profit margins, which have been hit squeezed, falling 144 basis points due to the big focus on cycling.

But Davies is unconcerned: “We’re trying to make sure that we got the distance for cycling in the UK. Also we don’t want to be so percentage margin obsessed. The offer now flows from what the customer wants to buy rather than what we believe will deliver percentage margin.”

The product improvement comes from Davies’ target for the ‘H factor’. Cycling has now become Halfords’ largest category, and sales of its premium Boardman bikes have doubled. It has also launched a Halfords essentials range to give it a clear good, better, best product offer and increased the number of cycling parts, accessories and clothing lines it sells.

Halfords has also been upgrading its SAP systems as part of its ‘21st century infrastructure’ aim and it has been driving its online offer to ‘click with the digital future’. Online sales jumped 17.7% in the year and represent 11.3% of retail sales. Davies completed the first phase of its relaunch in November.

Davies has changed its click-and-collect offer so customers pay for it in-store rather than online, which Davies said “simplifies” the journey. Halfords is also building its own production studios to produce more of its ‘how to’ videos for customers.

“We have done a lot of good things in the business but there is still a significant challenge there,” said Davies. Halfords expects the Tour de France to continue momentum across cycling when the UK hosts it this summer but with two years to go until he reaches the finish line it is clear he cannot take his foot off the pedal just yet.