Halfords’ boss has said she remains confident about long-term growth in cycling sales as participation in the UK is still “quite low”.

The motor parts and cycling retailer today reported a drop in full-year profits as its cycling like-for-likes slipped 0.9%.

Halfords suffered over the summer in its cycling division due to wet weather, but recovered in its second half. 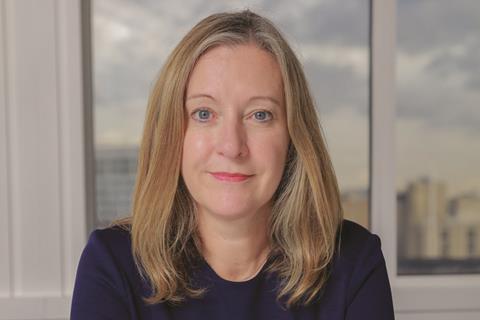 Speaking to journalists, Halfords’ chief executive Jill McDonald said: “There are some fundamentals that make us confident about the future (for cycling).

“People are cycling more often. And participation is actually still quite low in cycling compared with other European countries, particularly with female cyclists.”

McDonald added that public investment in cycling infrastructure is giving the retailer confidence in its longer-term outlook. She also said this summer’s Rio Olympics “could” provide a boost.

But she warned: “We’re not looking at a sudden turnaround.”

Meanwhile, Halfords revealed that it will open fewer stores this financial year under its new premium fascia Cycle Republic.

McDonald said this was due to investment in a website for the format, with an ecommerce platform due to launch “in the next few weeks”.

She added: “I don’t want to chase a (set) number of stores, I want to open the right number of stores. I want to make sure we understand exactly the right property model before we open swathes of more stores.” Eleven Cycle Republic stores are currently trading. 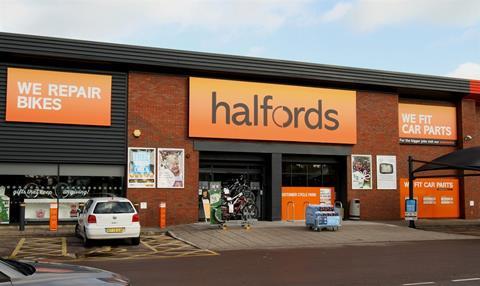