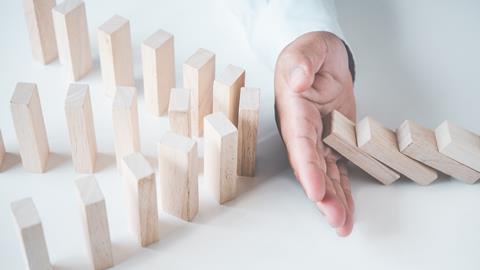 Greg Petro, chief executive of First Insight, highlights examples where brands have misjudged the mood and harmed their reputation.

Testing advertising and marketing messaging seems like it would be standard operating procedure in today’s polarised world. Dodging negative consumer sentiment should be one of the top responsibilities of CEOs and CMOs, knowing how easily a brand’s reputation can be destroyed.

First Insight has seen debacles by major brands in the past few years that could have been easily averted with some quick, simple and anonymous testing.

A few that come to mind: Dolce & Gabbana’s social media content promoting a fashion show in China, Tiffany’s ‘Not Your Mother’s Tiffany’ campaign, and more recently Coach for slashing and dumping merchandise, and Minnetonka for cultural appropriation.

“The recent Tiffany’s campaign caused a storm on social media”

The recent Tiffany’s campaign, the first under its new French owners, caused a storm on social media, with many wondering why Tiffany would choose to alienate its core consumer.

The Business of Fashion noted that the old house codes were not resonating with LVMH’s new target audience for Tiffany – millennials and Gen Z.

It wrote: “The campaign tackles the brand’s strengths and weaknesses head-on: namely that its signature colour and links to mid-century pop-culture figures like Audrey Hepburn have, for decades, compelled people to buy engagement rings and sterling silver necklaces. But those brand signatures aren’t resonating as strongly with young consumers.”

JCK Online, a jewellery industry trade publication, observed that many of the brand’s consumers were outraged: “It was difficult to find anyone – on social media at least – who liked the campaign.”

So, the bigger question is did this advertising campaign hit its mark with Tiffany’s new target consumer?

When rebranding an asset as valuable as Tiffany & Co – which represents the largest deal ever in the luxury world – shouldn’t that question be answered before launching the campaign?

Deliberately provocative messaging will create a lot of publicity, but this is not worthwhile if the messaging doesn’t speak to the intended audience and also alienates your core consumer.

“Deliberately provocative messaging will create a lot of publicity, but this is not worthwhile if the messaging doesn’t speak to the intended audience and also alienates your core consumer”

Coach was also recently caught slashing and destroying unsold returned stock. Although it stated it would stop destroying “damaged and unsaleable” bags, demand for Coach fell by 44%. According to Fashion United, searches for ‘Coach bags’ also dropped 49% compared with the previous 24 hours.

The bottom line is that all brands, even luxury brands, need to be more customer-centric. The luxury world has always been about the brand itself, wanting to appeal only to the ‘right’ clientele.

Today’s young consumers demand a more personal experience from brands, while also insisting that these brands share their world view.

Listening to the voice of this new consumer will be the only way any brand, from luxury to mass market, will capture and keep consumers coming back.

Getting consumer input to understand the response a brand’s audience will have before launching is just one of many reasons to test products and campaigns anonymously. It’s vitally important that companies live up to and stand by the promises they make to consumers.

“Centuries-old stellar brand reputations can be destroyed in a heartbeat”

Brands must understand their risk profile before launching items and campaigns because in today’s hyper-connected world, centuries-old stellar brand reputations can be destroyed in a heartbeat.

Other reasons are to answer questions including: does it resonate with your target audience? Is the product right? Does it offend your core audience? Is there a better tagline that works across both audiences for the purpose you’re trying to achieve? As brand stewards, CEOs and CMOs must advocate for the advance work required to assess the risk.

Reputational damage is a far worse outcome than money lost on a scrapped product or campaign, but both can be avoided simply by listening to the voice of the consumer.

After all, it costs far less to check in with your consumers and target audience first than it does to try to win them back.

Greg Petro is chief executive and founder of First Insight 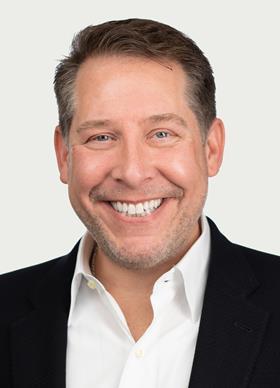 Greg Petro has extensive experience in product development, marketing, finance and leadership within both the retail and technology industries.

His expertise and dedication have been recognised in publications, on TV and at events that include The Wall Street Journal, Fortune, Forbes, Financial Times, CNBC, Bloomberg and NRF’s Big Show.

Petro is an international keynote speaker and has written for Forbes for more than six years, where he shares his weekly perspectives with the investment community.