Ocado represents the changes wrought on retail by the advent of new technology and the rise of online shopping.

Founded by chief executive Tim Steiner, Jason Gissing and Jonathan Faiman in 2000, the business was built as an online grocer and benefited by being able to sell Waitrose products to its customers.

Ocado floated in 2010, the year in which it delivered 100,000 orders in a week for the first time and by 2015, a year after it brought Morrisons on board as a partner, sales broke the £1bn mark.

In 2019, Ocado struck a landmark £750m deal with Marks & Spencer to turn its retail business into a joint venture. This will enable M&S to sell its food online for the first time.

Ocado has increasingly positioned itself as a technology company and sought to sell its services to international partners. Deals have been stacking up, including with US giant Kroger and Japanese powerhouse Aeon. 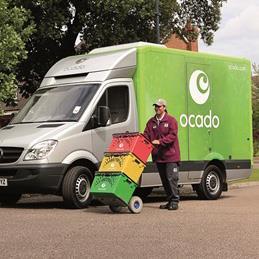 Latest news and insight on Ocado from Retail-Week.com 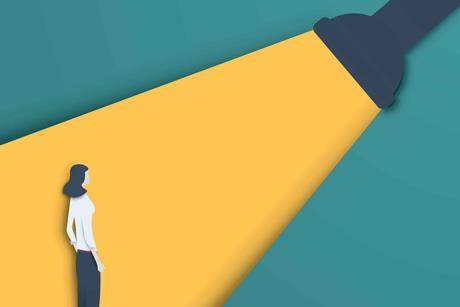