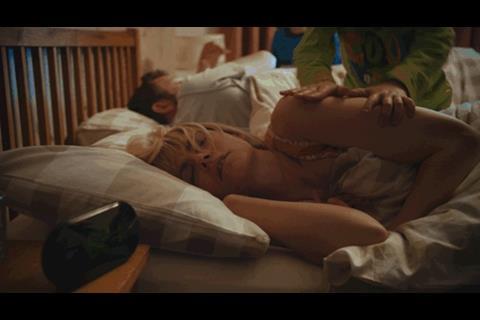 Asda is to launch its Christmas TV advertising campaign on Sunday 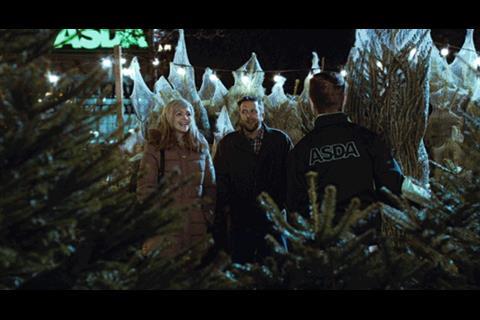 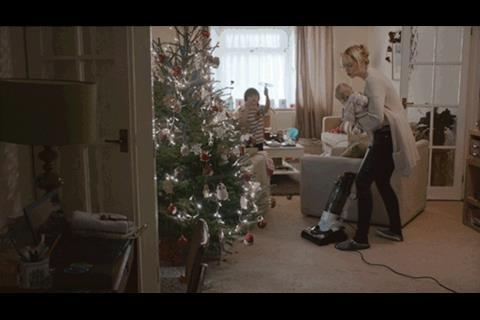 The ad features a busy mum preparing for Christmas. 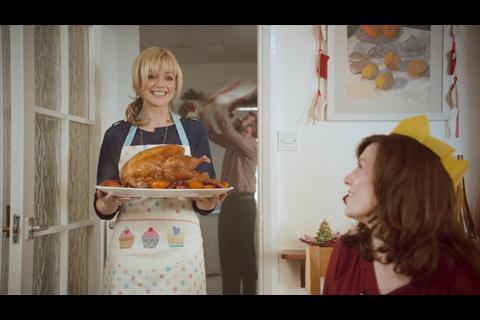 The advert was developed by Saatchi & Saatchi 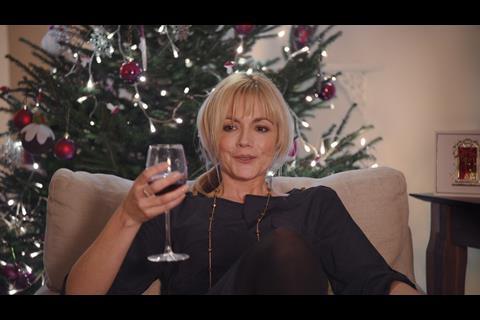 The advert is soundtracked by Silent Night

Asda is to launch its Christmas TV advertising campaign on Sunday.

The 60-second advert, which will debut during the ad break in The X Factor, features a busy mum preparing for Christmas.

In the advert, developed by Saatchi & Saatchi, a mum tackles Christmas tasks including untangling lights, writing cards, tidying the house and doing the Christmas shopping to the soundtrack of a sped-up instrumental version of Silent Night.

The advert, which features the strapline ‘Christmas doesn’t just happen by magic’, is the first major advertising campaign since the appointment of Stephen Smith, who replaced Rick Bendel as chief marketing officer in March.

The ad will launch on Asda’s Facebook page at the same time as the TV campaign, and an extended 90-second version will launch in the coming weeks and highlight products used in the advert and Asda’s click-and-collect service.

Smith said: “We have spoken to thousands of Asda mums about what Christmas means to them. They told us that Christmas doesn’t just happen by magic.

“A lot rests on their shoulders; with people to feed, gifts to buy, and families to keep happy, it can be a very busy time but the experiences they have along the way are priceless. Despite the pressure, their big reward is looking back at the end of Christmas day, at a happy and smiling family, and thinking ‘I did that’.”

He added: “We wanted to create an ad that mums could really relate to, something that was familiar and fun.”