The Works is a value retailer selling arts, crafts, books, stationery and toys – all at discount prices. It is the UK’s leading discount book retailer.

The Works has over 500 stores across the UK and Ireland. It was founded in 1981, while TheWorks.co.uk (the company’s first ecommerce platform) was launched in 2012.

Investment in full multichannel development has been ramped up over the past few years, with the focus on delivering the complete integration of its ecommerce systems and store network.

Current priorities include re-platforming the website, the ongoing integration of its systems, overhauling its merchandising and buying systems, and making the most of the data it gets from its Together reward card scheme.

The store opening programme has also been accelerated: it wants to get to 650 by 2022 and has longer term aspirations for up to 1,000 outlets.

The Works acquired 26 outlets of the chains Bargain Books and Bookworld in 2017. In July 2018, the company floated on the London Stock Exchange, being valued at £100m. It raised £62.5m to clear debt and fund ongoing expansion. 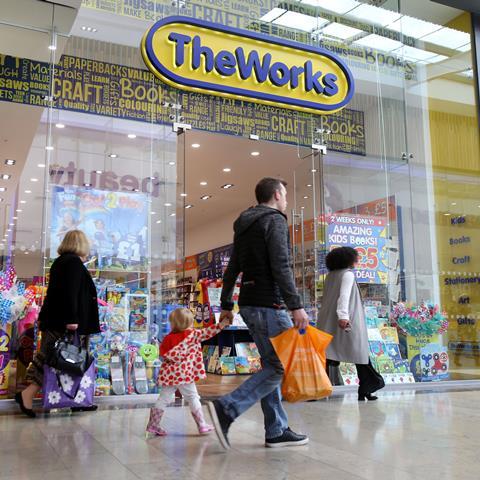 Latest news and insight on The Works from Retail-Week.com

More on The Works 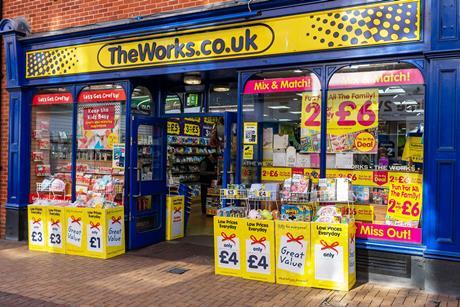 The Works has temporarily shut some of its shops and suspended deliveries to stores in response to a cyberattack last week that involved “unauthorised access to its computer systems”. 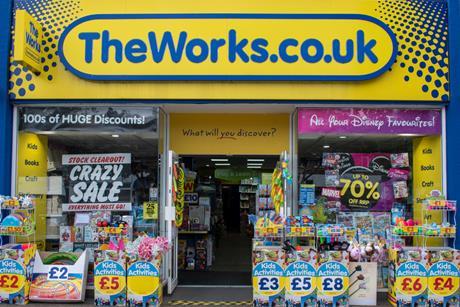 The Works upgrades outlook as first half losses narrow

The Works has upgraded its EBITDA outlook for the 2022 financial year, after reporting narrowing losses in the first half of the year.