The Range is a rapidly expanding, mixed-goods superstore chain founded by the eccentric Chris Dawson, now chairman, in the late 1980s. The business started as a market stall in Plymouth before moving to its first physical store in 1989 as CDS Superstores, its name prior to the 1990s rebranding. The Range now trades through around 160 stores across the UK and Ireland, and has partnered with Iceland to roll out grocery concessions within its larger locations. Primarily a budget-friendly retailer, The Range benefited to some degree from tightening purse strings and extended its appeal to middle-class shoppers by introducing ranges of higher-quality products. While many compare it to discounters such as B &M or Home Bargains, Dawson instead refers to his empire affectionately as a “poor man’s John Lewis”. 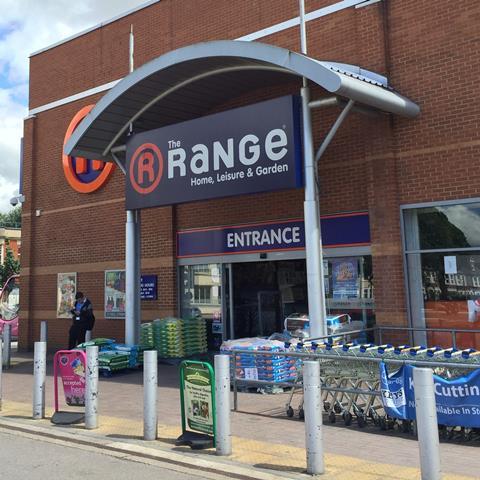 Latest news and insight on The Range from Retail-Week.com

More on The Range 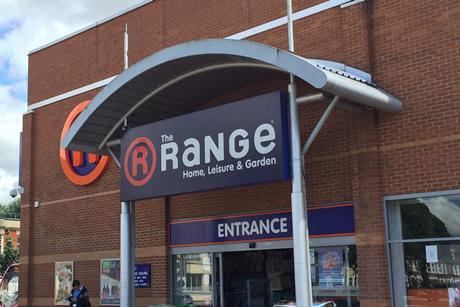 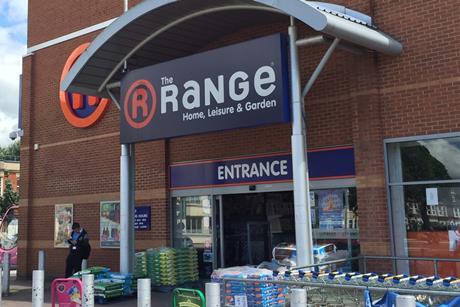 Iceland to sell food through The Range stores

Iceland and The Range have formed an alliance to sell the grocer’s food in the general merchandise giant’s stores.