Holland & Barrett was formed in 1870 after Alfred Slapps Barrett and Major William Holland opened a store in Bishop's Stortford, Hertfordshire, selling groceries and clothing. The retailer has grown into one of the largest sellers of health foods, supplements, vitamins and minerals in the UK with more than 1,000 stores nationwide, as well as an international presence in Ireland, the Netherlands, Belgium, China, Hong Kong, India, Saudi Arabia and the UAE.

Holland & Barrett manufactures and repackages most of its products at its production facility in Burton-on-Trent, helping to make it one of the most profitable retailers in the UK, with exceptionally high profit margins.

The business has operated under numerous owners since its inception more than 150 years ago. In the 1920s, Alfred Button & Sons bought the business, but decided to keep the name Holland & Barrett. By 1970, it was bought by Booker, and it changed hands twice more in the 1990s, being sold first to Lloyds Pharmacy in 1992, and then to NBTY five years later. In 2010, Holland & Barrett was acquired by US private equity firm The Carlyle Group, and seven years later it was snapped up by L1 Retail for £1.77bn. 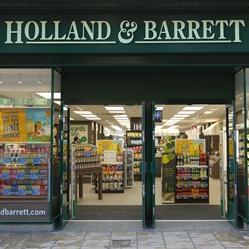 Latest news and insight on Holland & Barrett from Retail-Week.com 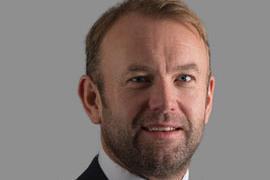 Holland & Barrett chief executive Tony Buffin is to quit the retailer little more than a year after being appointed, Retail Week understands. 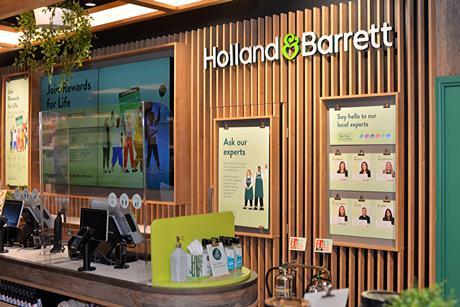 Holland & Barrett has launched a new concept store in Chelmsford, Essex, that offers a range of products and services to educate shoppers on their wellness needs.