Argos is a British catalogue retailer, established in November 1972 and is named after the Greek city. The company trades both through physical shops and online, with digital transformation as its key target. Argos was acquired by Sainsbury’s in September 2016 as part of the grocer's bid to strengthen its multichannel strategy. The store network is being reshaped, with a significant number of standalone shops being shuttered in favour of digital stores within Sainsbury's. The grocer is also expanding Argos' tie-up with eBay and now has more than 300 digital click-and-collect points across its supermarket estate. These form a key part of its 1,200-strong overall network, which also includes just over 600 standalone stores and approaching 300 shop-in-shops inside Sainsbury's supermarkets. Argos has a company culture that is open to trialling new ideas as it seeks to become a digital leader embracing sector-transforming “technology and changing customer shopping habits”. 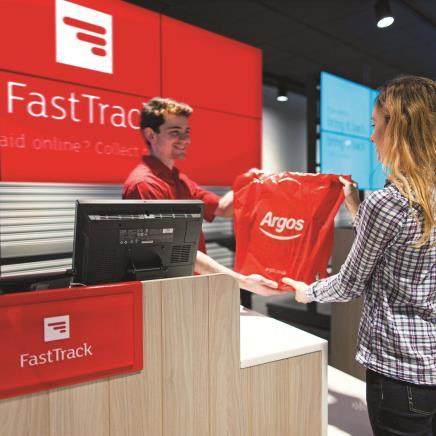 Latest news and insight on Argos from Retail-Week.com 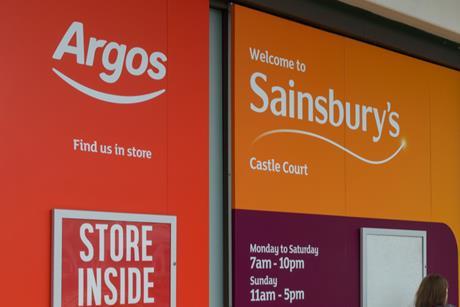 Stock shortages due to the ongoing supply chain crisis have forced Sainsbury’s to delay its toy promotion by a week, with boss Simon Roberts predicting further shortages over Christmas. 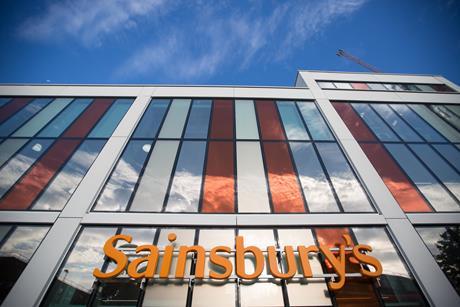 Sainsbury’s has reported an increase in profits in its half-year results as improved grocery sales drove growth in market share.