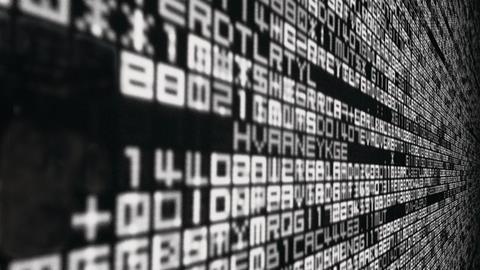 The true cost of a data breach to your business

With UK businesses under an increased threat of criminal online attacks, do retailers truly understand the impact a hack will have?

An estimated 2.6 billion company records were compromised in 2017, according to recent research by digital security company Gemalto.

The cost of a data breach – including forensics, investigations, legal fees, victim notifications and customer churn – varies by country and industry.

But there’s one certainty across the board – the more records you lose the more costly it gets.

A 2018 study by the Ponemon Institute found that the average cost of a data breach globally is more than £3 million – a 6.4% rise since a similar study was conducted in 2017.

While common causes for lapses in security include human error and system glitches, the Ponemon Institute found that the highest expense comes from intentional, malicious or criminal breaches.

With more than one in four US companies predicted to be compromised, there's a real chance that a data breach could affect UK businesses too.

The threat you can’t ignore

The UK’s National Cyber Security Centre 2018 annual report states that “criminals are launching more online attacks on UK businesses than ever before” and this has been apparent throughout this year.

In September British Airways launched an urgent investigation into the theft of thousands of customers’ personal and financial details.

Cyber attacks are a very real threat, resulting in large fines, loss of customer trust and a damaged brand reputation

The airline said the hack compromised 380,000 payments over a two-week period, between August 21 and September 5.

And in June, Dixons Carphone announced that the business lost nearly 6 million customer bank card details as part of a wider cyber attack on its customer data.

While 5.8 million of the payment cards targeted were protected by chip and pin, the electricals retailer admitted around 105,000 non-EU cards without chip and pin protection were compromised.

Cyber attacks are a very real threat, resulting in large fines, loss of customer trust and a damaged brand reputation – and the likelihood of your business being compromised is significant.

By ensuring the right software and systems are in place to mitigate the risk of fraudulent transactions, retailers can rest easy knowing that their customer payment data is secure. 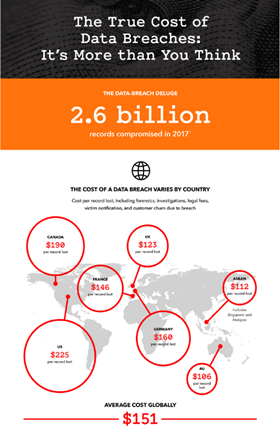