BrightHouse has appointed Mark Lynch, who previously worked as director of supply chain for the retailer, as its new operations boss. 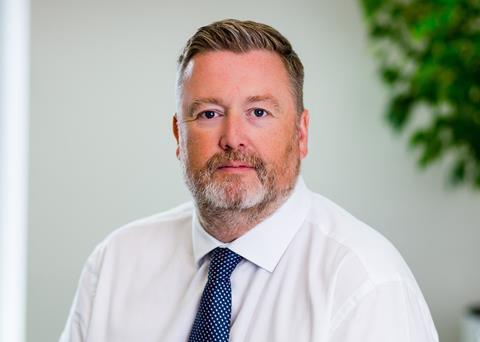 The operations director role is a newly created position at BrightHouse that involves Lynch overseeing customer service delivery across the retailer’s stores.

Lynch, who has worked for BrightHouse since 2006, will also sit on the board of the rent-to-own retailer.

During his time at BrightHouse Lynch has held various roles including head of buying before becoming the retailer’s director of supply chain in 2013. In that role Lynch was responsible for BrightHouse’s supply chain, logistics and engineering operations.

Chief executive Leo McKee said Lynch has “played an important role in BrightHouse’s sustained growth over the last decade, scaling our supply chain to enable us to expand into new areas of the country.

“Mark has also been pivotal in driving award-winning initiatives which reduce our impact on the environment, and ensure that BrightHouse operates in a sustainable manner,” he said.