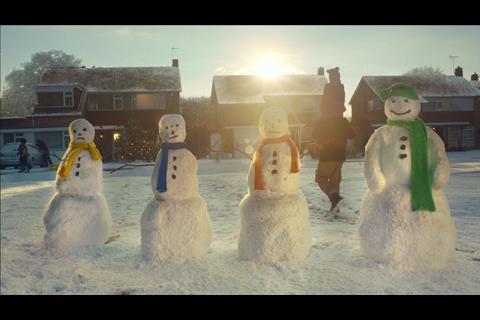 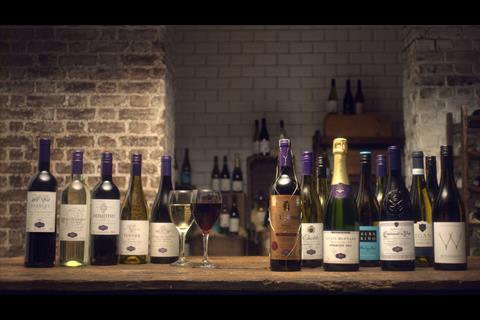 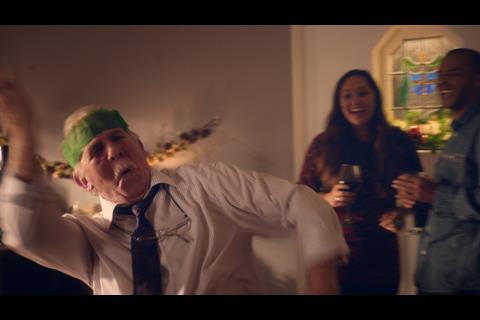 The grocer has cut its budget by 10% and put value at the heart of its festive messaging. Its first two ads debut during The X Factor on Saturday.

Asda chief marketing officer Steve Smith said: “We think it’s more important to invest money directly into lowering the prices of all our products instead of producing costly campaigns that just keep the ad guys happy.

“Our adverts won’t be celebrity filled features, they will shine a spotlight on the stories behind our great quality, award winning products and the unbelievable value for money of our whole range of gifts, food and drink – the real stars of our show.”

The first 30 second TV spot sees a camera pan along a line of shabby snowmen standing in a garden dressed in scarves with the colours of its rivals Tesco, Sainsbury’s and Morrisons before reaching a beaming snowman in a green hat and scarf, bigger and better formed than the other snowmen.

The campaign, created by agency VCCP, runs under the strapline ‘You’re Better Off at Asda’.

Smith added: “Although we have spent 10% less on our media plan this year, the reach and frequency of our campaign will be much higher. We’ve developed a campaign that means you won’t be able to pick up a newspaper, watch TV or go online without seeing one of our products or adverts.

“Those savings are going directly into lowering the costs of products to help customers at a tough time.”

Asda has also booked a three-minute take-over of the X factor app within the same ITV ad break.

Last year, Asda’s Christmas advertising campaign was branded ‘sexist’ by some consumers however it was cleared by the Advertising Standards Authority.