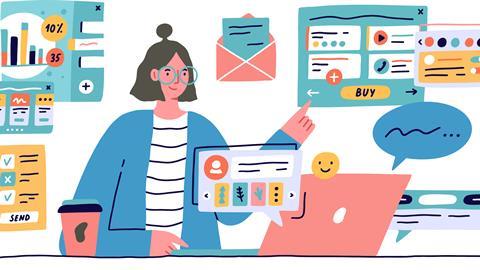 Missguided has topped a list of the 10 retailers maximising their reach across digital channels, a new Retail Week report reveals.

With large volumes of consumers now self-isolating, avoiding crowded public spaces such as high streets and limiting travel, reaching them in the digital spaces in which they spend their time is crucial.

Search, Discover, Buy: 10 Retailers Redefining the Path to Purchase, produced in association with ChannelAdvisor, used data from Retail Week’s intelligence tool Prospect to analyse how 180 of the largest retailers and brands are using key platforms to stay front of mind with consumers.

In addition, the ranking looked at whether retailers sold on Google Shopping and Amazon, with additional scoring given to those with branded storefronts on the latter.

Missguided topped the ranking, which is comprised entirely of fashion retailers. 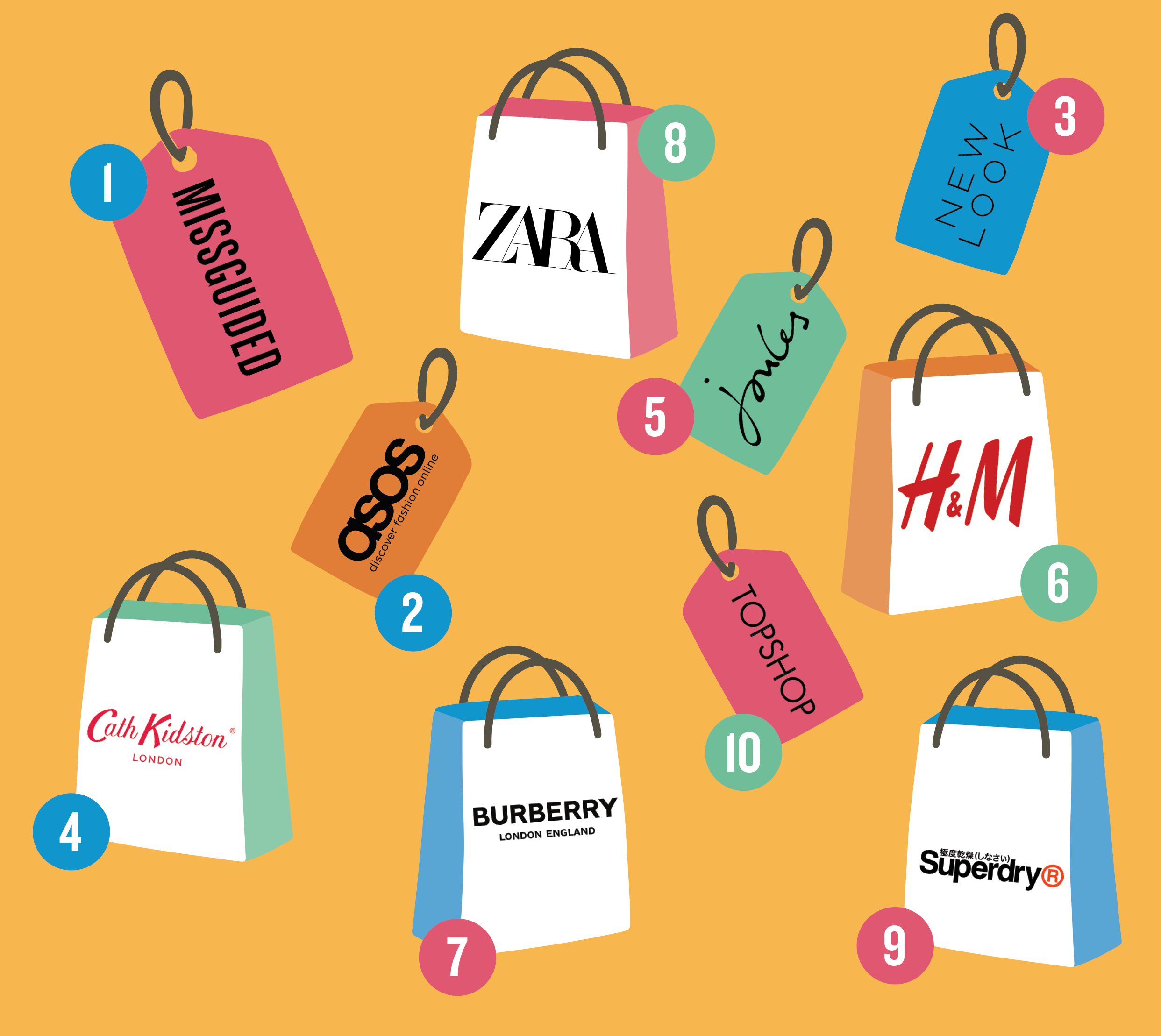 Why Missguided ranked number one

Primarily targeting teenagers and young women, Missguided uses social media as one of its main touchpoints.

Chief customer officer Nick Bamber says this is where the Missguided customer “spends an inordinate amount of her time”.

“Age and region are key factors in how Missguided differentiates its strategy on these platforms, which it approaches with a ‘test and learn’ culture”

Its social reach is considerable. As of March 25, the fast fashion retailer has 6.5 million Instagram followers and 1.36 million Facebook followers.

Age and region are key factors in how Missguided differentiates its strategy on these platforms, which it approaches with a “test and learn” culture, says Bamber. For example, the retailer has been dipping its toes into TikTok, a relatively new social platform with which to reach consumers via short-form mobile videos.

But it’s not all about social.

Missguided curates its presence on Google Shopping. Rather than offering all its products, it promotes a selection of its bestselling staples, fastest-selling on-trend items and end-of-season products to drive shoppers to its own website.

Moreover, each item that appears on Google Shopping must be available in as many sizes and colour options as possible to avoid frustrating potential customers.

Missguided does not yet advertise or sell on Amazon, except via a third-party beauty retailer that sells its branded fragrances. However, Bamber says that, as Amazon’s influence in the student market grows, Missguided may need to rethink its strategy in order to meet its core demographic “where she is”.

This focus on investing its time and effort into the digital spaces in which its consumers reside is one of the key reasons Missguided is currently performing so well and a strategy that will become increasingly important in the current climate. 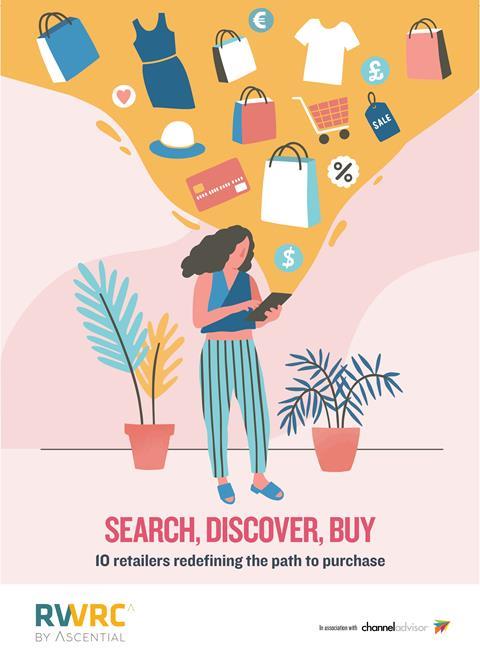 Download your copy of Search, Discover, Buy: 10 Retailers Redefining the Path to Purchase today to discover: