Frozen-food specialist Iceland was founded by entrepreneur Sir Malcolm Walker in 1970 with a single store in Oswestry, Shropshire.

The retailer subsequently grew and was floated in 1984. A landmark moment came in 1989 when Iceland acquired rival Bejam, strengthening its presence in the south of England and making it a nationwide player.

In 2000 came another big deal – the acquisition of cash and carry giant Booker – now owned by Tesco – adding a wholesale business to complement the retail chain.

However, the same year the business hit turbulence when new management was installed and Walker was ousted. The business was renamed the Big Food Group, but problems persisted and, in 2005, Walker and his team returned as Iceland was taken private. Walker subsequently led a management buyout in 2012.

Iceland has been a frequent retail innovator. It lays claim to the launch of the UK’s first grocery home shopping service and has been a prominent campaigner for the reduction of plastic use, a drive led by Walker’s son Richard. 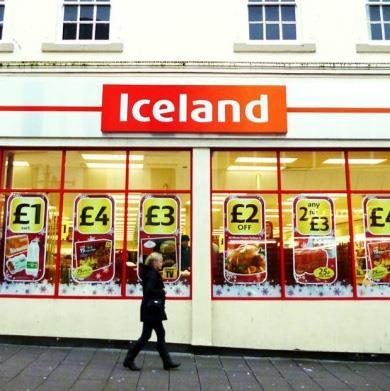 Latest news and insight on Iceland from Retail-Week.com 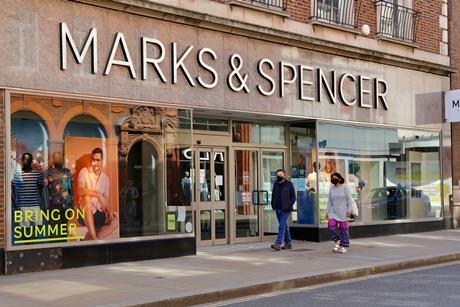 Marks & Spencer has been crowned the best retail brand according to shoppers in YouGov’s UK Retail Rankings 2021. 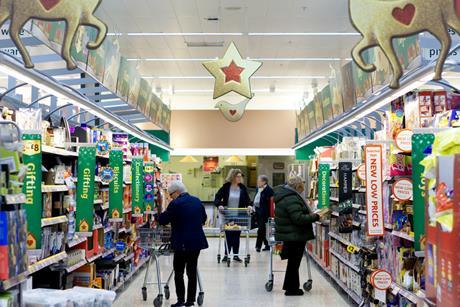 From Aldi to Wilko: the retailers closing on Boxing Day 2021

A growing number of retailers are planning to give employees an extra day of leave this festive season by keeping stores shut this Boxing Day. Retail Week tracks which retailers will remain shut on 26 December.