Marks & Spencer is one of the most revered names in UK retail, but it has its roots in humble beginnings. Michael Marks and Tom Spencer opened the retailer’s first store, a Penny Bazaar, in Leeds back in 1894. It made its reputation in the early 20th century by selling only British-made products, selling clothing and food under the St Michael brand. In the 1970s and 1980s, M&S pushed into international markets including the US, Canada and France, but after peaking in the late 1990s, financial performance in its core UK market began to wane.

By 2004, Arcadia tycoon Sir Philip Green attempted to capitalise with a swoop on the business, but it failed to get sufficient backing from shareholders, with M&S instead opting to sell M&S Money as part of its turnaround plan.

The retailer has focused on becoming more digital, shelling out £750m to snap up a 50% stake in Ocado Retail in February 2019 - a deal that allowed it to sell food online for the first time. But M&S’s clothing business remains a perennial problem as it wrestles to restore itself to the former glories of its 1990s heyday. 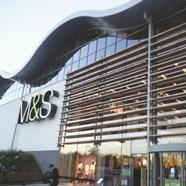 Latest news and insight on Marks & Spencer from Retail-Week.com 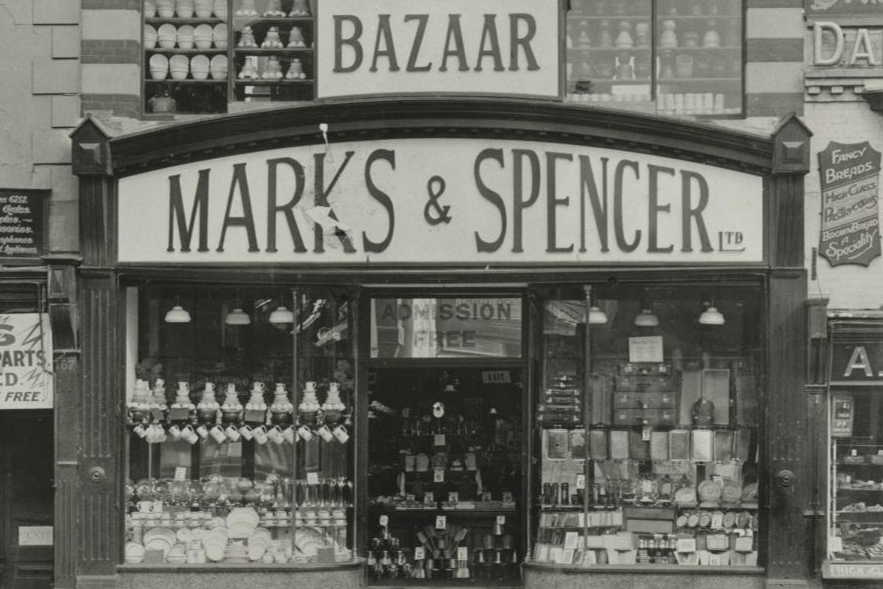 Marks & Spencer is often referred to as the nation’s favourite retailer. 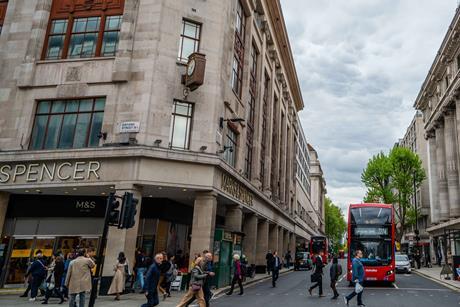 Retail businesses, shops and the locations where they trade cannot be preserved in aspic. But that is what opponents of Marks & Spencer’s plans to redevelop its flagship Marble Arch store seem to want. 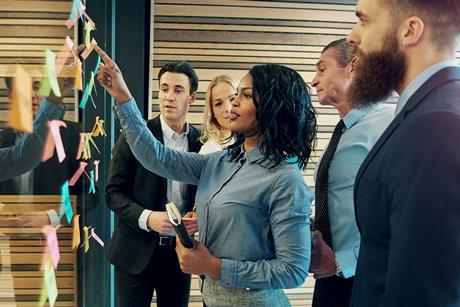 Winning the war for talent: How to attract and retain the workforce of the future

With staff shortages widespread across the sector, the Great Resignation far from over and the cost-of-living crisis only just beginning to play out, retail has reached an inflection point when it comes to its workforce.