BrandAlley is a flash sale site selling fashion, accessories, homewares and beauty at competitive discounts to around 5 million members. It typically launches multiple sales each day that last for a week at a time. The business was previously operated as the UK subsidiary of BrandAlley France, created in 2008, but has gone its own way following a management buyout in 2013 led by chief executive Rob Feldmann. This has seen BrandAlley launch its own IT platform and distribution facilities, while it has also been repositioned to focus on more premium brands. In early 2018, the group strengthened its grip on the online flash sales market with the acquisition of rival Achica from the Dunelm Group. This was followed by the 2019 purchase of members-only luxury online shopping club Cocosa. It is currently prioritising the development of the mobile channel as part of a ‘mobile-first’ strategy. Increasing personalisation is high up the agenda, as is improving the speed and search capabilities on its website. 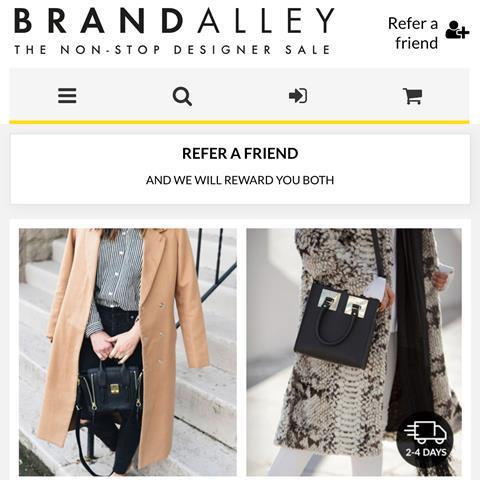 Latest news and insight on BrandAlley from Retail-Week.com 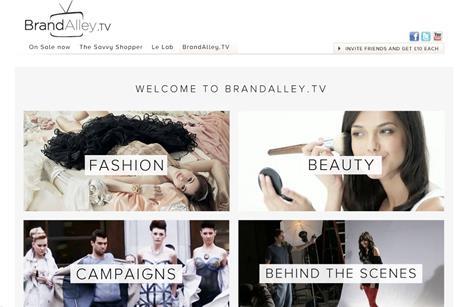 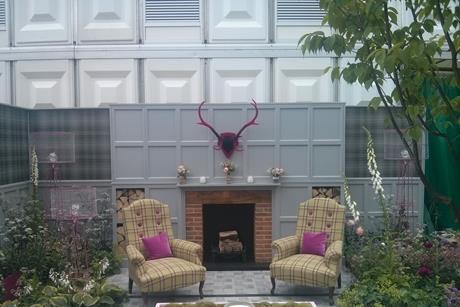