Retail Week issues manifesto for retail ahead of general election

The next Government should support the vibrancy of the retail industry though initiatives such as addressing the business rates burden and enhancing the UK’s digital capabilities. 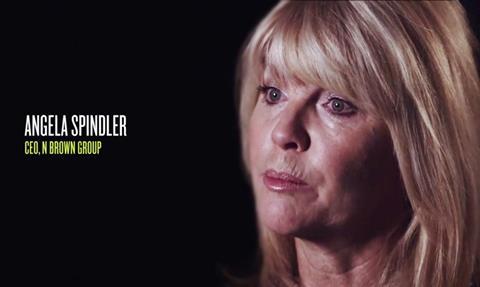 Those are among the policies recommended in a Retail Week manifesto, entitled Strong Britain, Strong Retail, published as the country prepares for the general election campaign culminating in the vote on May 7.

The manifesto was drawn up in consultation with top retailers to highlight why the new administration, of whatever political hue, should support the retail industry as a motor of the country’s continued economic recovery and future success.

Retail is the UK’s biggest private sector employer and a vital contributor to economic output, but the manifesto points out that it has sometimes been “impeded or obstructed by government policies”.

A copy of the manifesto is being sent to MPs and special advisers.