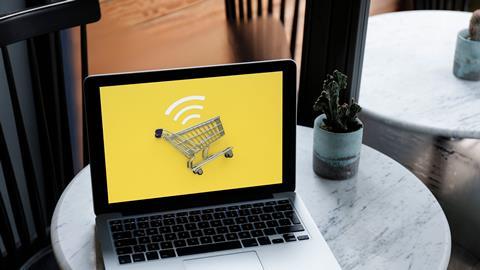 How to use payment solutions to increase consumer loyalty

Ecommerce is no longer the engine it once was.

Broadly speaking, both ecommerce and mobile growth have stalled – UK online retail sales grew by just 4.4% year on year in July 2019 – thanks to macro uncertainty from Brexit, the reduced strength of the pound and an increase in living expenses, among other factors.

It is clear that today’s retailers must innovate and find new ways to retain and build their customer base, or else continue to struggle in this uncertain economic climate.

As a result of these issues, consumer behaviours have changed: they are more conscious of how much they spend, are turned off by credit and traditional banks, and are instead looking for more innovative and effective ways to manage their finances.

In an age where there are more choices than ever before in terms of how and where to shop, as well as a variety of alternative payment methods on offer, trust and transparency is key.

One particular issue that’s grabbed the headlines in the past year is the rise in cases of consumers being caught out by late payment fees through alternative payment methods, including, for example, buy-now, pay-later providers.

According to free complaints service Resolver, many customers have been hit by interest fees on late payments due to lack of clarity at the time of purchase – resulting in hundreds of pounds worth of additional bills and affected credit scores.

Retailers need to respond to these consumer requirements – ensuring flexibility and variety with payments in an uncertain economic climate – while also guaranteeing trust and transparency throughout the transactional process.

That’s where Openpay comes in. As a new entrant to the market, Openpay is a next-generation interest-free payment solution, with a mission of changing the way people pay for the better.

Openpay is addressing the issues that currently challenge the buy-now, pay-later field by offering interest-free flexible payment plans up to an 11-month period.

Each purchase requires an initial down payment, followed by equal monthly instalments, and allows consumers the option to align their payments with their pay cycle, providing a more responsible payment service.

Figures from Openpay, which was founded in Australia by retailers for retailers, prove that merchants using the payment platform saw their customer loyalty increase by 70% to 85%, while their average transaction value also increased by 40% to 100%.

Now in the UK, Openpay hopes to replicate its success in Australia, and believes people and businesses should have freedom and flexibility in how they pay, with no hidden catches.

In an environment where consumers have more control than ever over their spending, and which brands they stay loyal to, it’s vital for retailers to recognise their needs and act upon them. 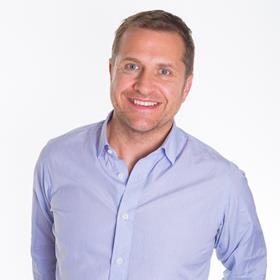 He has also held leadership and advisory roles with Mothercare, McKinsey & Company, House of Fraser, Ryman and Carphone Warehouse.

OpenpayFounded in Australia, Openpay is a next-generation interest-free payment solution that helps customers responsibly manage their purchases. The mission of the company is to change the way people pay for the better, offering a flexible alternative to expensive overdrafts and credit cards.