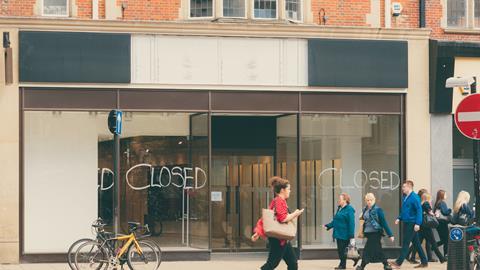 How to reboot dying high streets

It is pretty clear that UK high streets in their current traditional form are dying.

With close to 20,000 businesses going under and nearly 150,000 jobs in the retail and hospitality sector disappearing in 2018 alone, you don’t have to search hard to find a high street in decline.

However, if we are to save the high street then we need to understand how consumers feel about it, and whose responsibility it is to save it.

What do consumers think?

As high streets wither away and die as shopping footfall continues to drop, it appears as though consumers don’t care and have gone all in with online and out-of-town shopping centres. However, this is not the case.

As revealed in our High Street Rebooted report, which surveyed 2,000 consumers and was produced in partnership with Retail Week, almost nine out of 10 shoppers would care if high streets disappeared.

With convenience (63%), price (46%) and testing products (30%) still being the main reasons consumers visit the high street, it seems that there is still a role for town centres in many consumers’ eyes.

Historically, too, high streets have been the centres of communities for hundreds of years, often playing an important role not just in commerce, retail and business but also for social gatherings and events.

“87% of shoppers would care if high streets disappeared”

In fact, nearly one in five of us still visit high streets just to eat at a restaurant and meet with family and friends.

However, despite all this, the truth is that we are using high streets less. Worryingly, 65% of consumers admit that their spending on the high street is not increasing.

It is unsurprising then to learn that a similar level of around two-thirds (67%) of customers do not believe that high streets can survive in their current form.

More worryingly still, 12% expect their local high street to disappear in just the next two years.

So despite the common consensus that high streets are important and should be saved, the current way they are set up does not attract customers to visit or spend money.

To help address this, retailers need to offer the kind of services that customers now expect, such as promotions and loyalty schemes, which around half (55% and 49% respectively) of consumers picked out as possible areas that would incentivise them to use the high street more.

Leveraging the latest payment technologies to deliver these is certainly one way for retailers to immediately make a difference.

In a similar vein, taking a back-to-basics approach that focuses on areas such as queueing and easy ways to pay would go a long way towards increasing the amount people spend on the high street too, according to 44% and 27% of consumers respectively. 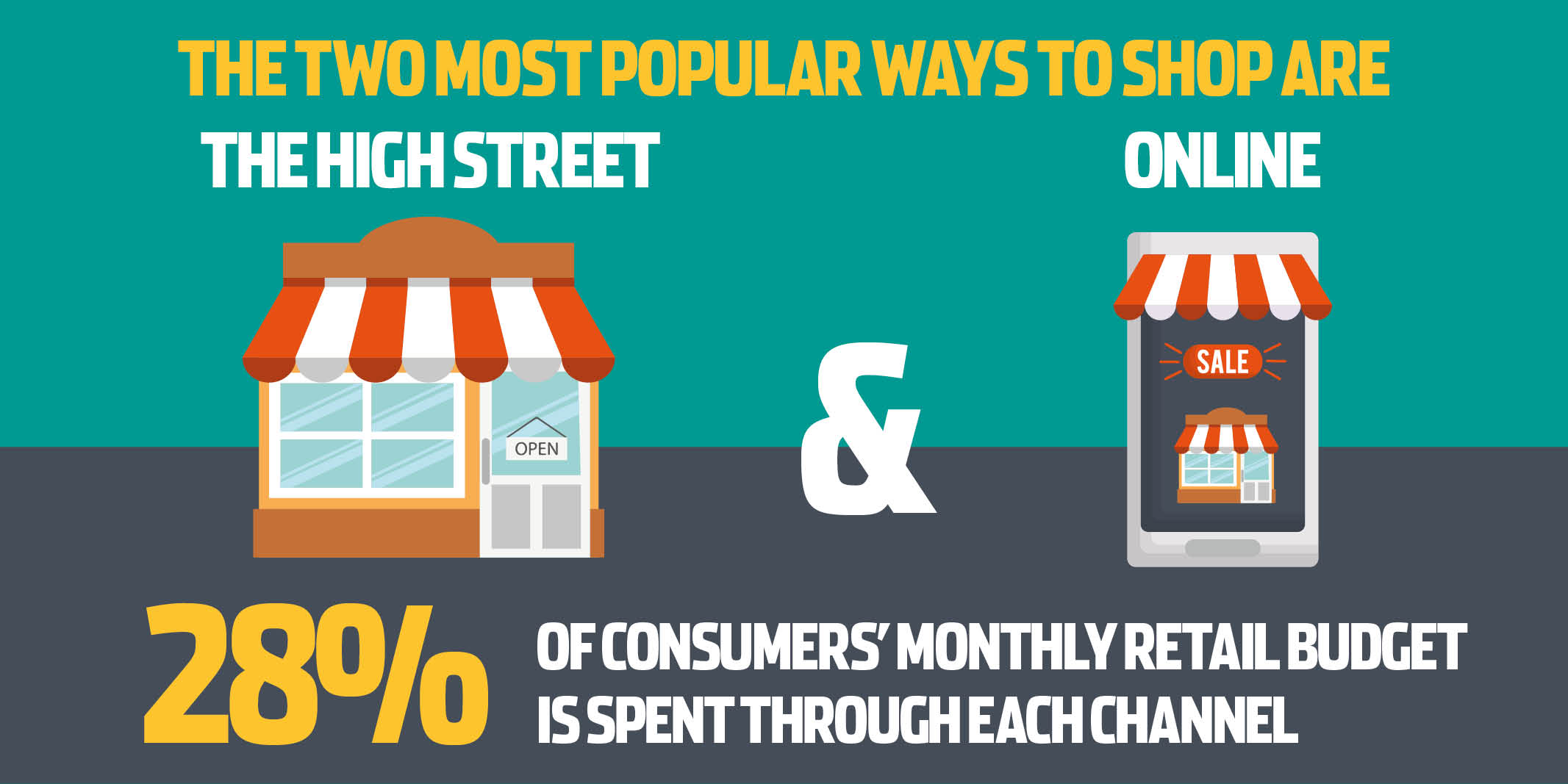 Taking this a step further and turning stores into experience centres – where consumers can try products in store, order online or have them delivered directly to their home, while also visiting the next-door gym or restaurant – will help turn high streets back into destinations that people want to visit rather than have to.

Nonetheless, fixing the high street is not the sole responsibility of retailers and restaurateurs.

Despite 51% of consumers believing it is the role of local authorities to fix them, breathing life back into our high streets will need multiple parties to come together.

To truly make a difference, retailers need to start promoting joined-up thinking between all stakeholders on the high street.

Only by working together and rethinking the purpose of the high street, while leveraging the latest technologies, can stakeholders create high streets that will not only survive but thrive in 2019 and beyond. 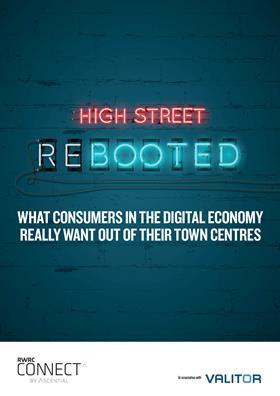 To learn more about consumer perceptions and habits around UK high streets as well as how technology and new approaches can save it, download the High Street Rebooted report for free. 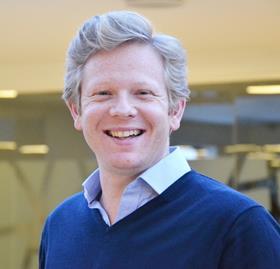 Burrell joined Valitor in October 2011 as UK sales director and opened the company’s first UK office in London. Since then, he has been responsible for international partnerships, driving a particular focus on retail technology partners, and in January 2018 became general manager UK.

ValitorAt Valitor, we take care of our customers’ payments, which means they can focus on buying and selling. Valitor is guided by three principles: we think differently and solve your problems simply, we always put our customers first, and we build our own solutions, so you know they will work perfectly.