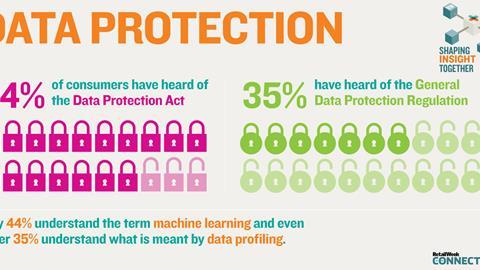 Most people will remember reading about the Equifax data breach reported in September 2017.

Equifax, one of the largest consumer credit reporting agencies – managing a huge database – was hacked, exposing the personal data of up to 143 million people, including names, birth dates and credit card details.

It was a scandal that damaged consumer confidence in the ability of organisations to effectively manage and keep their data secure.

Centralised datasets are at risk

This is an unfortunate feature of vast databases that hold immense amounts of personal data.

They become a magnet for hackers keen to get their hands on the wealth of data they hold. So, no matter how tight their security, they will always be vulnerable.

It’s no wonder that 61% of consumers in InfoSum’s recent ‘Exploring Data’ research say that they worry about their data being stolen – and only 12% of respondents say they feel that their data is more secure now than it was a year ago.

This is backed up by research from BCG, which reveals that 79% of consumers say they would be unlikely to share or let data about them be used by a company they did not trust.

The benefits of decentralisation

However, retailers can securely share data and generate insight from one or multiple data sources by using decentralised technology.

This is ushering in a new era of safe data collaboration and knowledge sharing.

Rather than the data being moved into one pot, a decentralised network builds bridges between datasets.

“Rather than the data being moved into one pot, a decentralised network builds bridges between datasets”

Syndicated datasets that use this technology are set to prosper in the future because of the security they offer.

By joining a syndicate that uses such technology, retailers will be able to share data widely with many other businesses that help them to gain considerable insight on their customer base, such as their lifestyle and wider purchase data.

This knowledge will aid new product development and deeper relationships with customers – opening up new revenue streams for retailers. 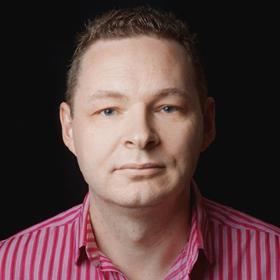 WEBCAST   Shaping insight together: the power of data collaboration

Join us on May 4 at 11.30am as we explore data collaboration in an interactive webcast session. You will get the chance to join the debate and share your views with our guest experts including:

InfoSumInfoSum provides a trusted solution for secure and fast data collaboration. Its decentralised platform enables companies to analyse multiple isolated datasets and gain the combined insight. This can be used both internally, to combine siloed datasets, and externally to collaborate with other parties on initiatives without sharing sensitive data. Visit https://www.linkedin.com/company/infosumhq/