Robert Dyas has appointed a new chief operating officer after the exit of Bea Pearson less than 18 months into the role. 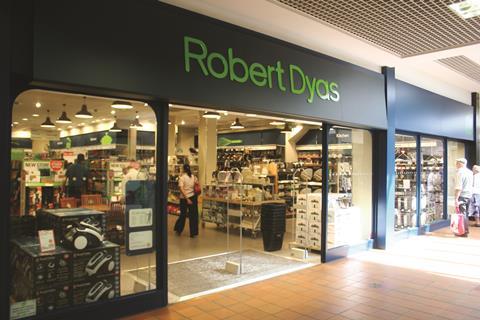 A Robert Dyas spokeswoman described Westcott as an “experienced” director who has worked with the group previously on projects, but did not give any details on what role Westcott held prior to joining Robert Dyas.

Pearson, stepped up to the role of chief operating officer in December 2013 and spent a total of 12 years with the group. The spokeswoman declined to give a reason for her exit or detail her future plans.

In a statement, the company said: “Bea has made a significant contribution across the business during her time with Robert Dyas, and we wish her every success for the future.”