Westfield Stratford City has signed a string of new retailers ahead of its opening on September 13. 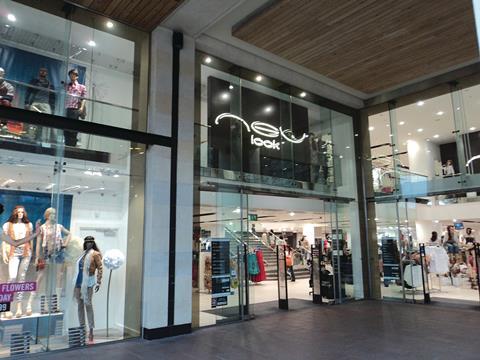 The new additions will sit alongside recent signings including fashion chains Primark and Forever 21.

Other retailers to have agreed include Next, Aldo, Mothercare, The Entertainer, Jessops, Phones 4U, Paperchase, Swarovski and Pandora.

The 300 retail units at Stratford City, located next to the London 2012 Olympic Stadium, are more than 80% committed. It is one of only a handful of shopping centres opening this year.