The Government has launched a review into how VAT is applied by retailers in airports following controversy last summer.

Retailers are accused of failing to pass on VAT savings to shoppers, a practice lambasted as unacceptable by Chancellor George Osborne.

He cited HMRC data indicating that some shops are pocketing as much as 50p in the pound of VAT discounts.

Osborne said that VAT relief at airports is “intended to cut prices for those travellers, not be a windfall gain for shops,” the Guardian reported.

The Chancellor said: “Many people could be paying over the odds for their purchases because the Government’s VAT concession isn’t passed on.

“This is simply unacceptable. I have launched a review to make sure that this VAT relief benefits those it’s intended for – consumers.”

The review followed controversy earlier this year over the issue, which drew in retailers including Boots, Dixons and WHSmith. 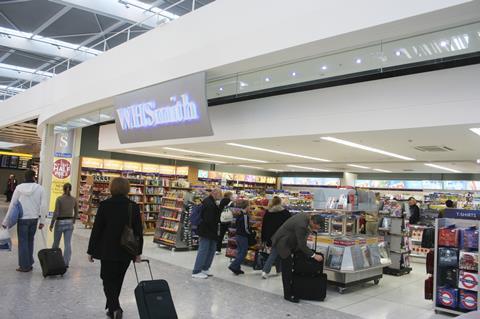 The Government is to review airport retailers’ VAT practices

That led some consumers to revolt against airport retailers by refusing to hand over their boarding cards when shopping.

Some retailers were said to be using the information from travellers’ passes to their own advantage because many items sold in airports are VAT-exempt if people are travelling outside the European Union.

The review is expected to be completed early in the new year and will consider other tax arrangements for retailers in airports.

Retailers have argued that consumers are not being ripped off.

They maintain that savings are applied across products in airport stores because it too difficult to apply VAT discounts only to passengers travelling outside the European Union.