Goldman Sachs in talks to take control of Peacocks

Goldman Sachs is in talks to take control of value fashion chain Peacocks. 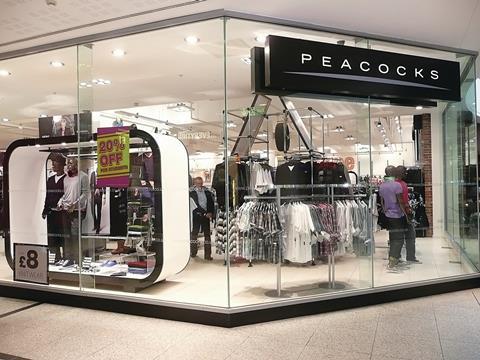 The investment bank is discussions to become the majority shareholder as part of plans to reduce Peacocks’ £240m debt pile.

According to The Sunday Times, discussions are complicated by the fact that the bank already holds a large share in the company, alongside American hedge funds Och-Ziff and Perry Capital.

Goldman is expected to ask Peacocks’ senior lenders to roll over its existing debt. Och Ziff and Perry will be offered a small slice of equiy in the restructured business, it is understtod.