BHS managing director Richard Price is leaving the Arcadia-owned business to take up a senior role at Tesco’s clothing business. 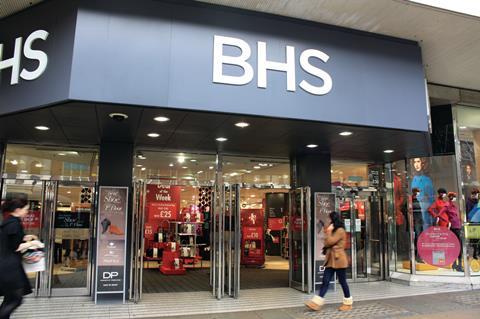 Price, a former Marks & Spencer trading director who has also worked at Next, has been in his BHS role for two and a half years.

The exact role he will take up at Tesco has not been disclosed, but sources indicated that he will become chief executive of the grocery giant’s clothing business.

Tesco is in the midst of a transformation programme initiated by chief executive Dave Lewis, who aims to put the grocer – which has an extensive general merchandise business including its F&F clothing range – back on track following a raft of profit warnings and an accounting scandal.

Price’s departure is the latest in a round of musical chairs being played out in retail’s boardrooms.

In the past week it has been revealed that House of Fraser chief executive John King is stepping down, Monsoon boss John Browett has exited and Majestic Wine chief executive Steve Lewis has been ousted.

An BHS spokeswoman said: “I can confirm that Richard Price has decided to leave BHS, with his departure date yet to be finalised.

“We wish Richard every success in the future and thank him for his contribution to BHS during his time with us.”