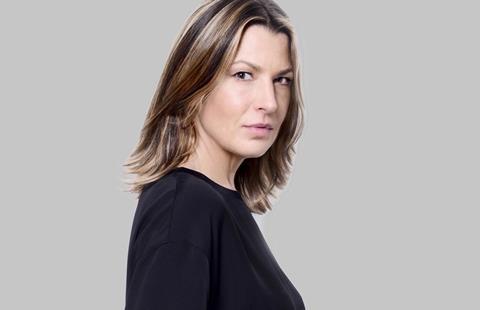 In her new role she will have a seat on Selfridges’ executive board.

Selfridges, which has been named the world’s best department store by industry peers for three years in a row, is widely seen as one of the world’s great retail destinations for its pioneering retail theatre, wide offer and high-profile events.

The role of marketing boss has been vacant since Richard Taylor left in 2013.

Foster-Brown began her career in advertising at publisher Conde Nast before taking up PR roles at Mappin & Webb, Watches of Switzerland and then parent Asprey.

After taking Arcadia private in 2002 billionaire Green extended her remit to include corporate relations and strategy, and in 2007 she became PR and communications director for the group.

She worked with Green and Arcadia chief executive Ian Grabiner on key international launches and high-profile celebrity collaborations and campaigns, as well as on Arcadia-supported initiatives such as nurturing young talent both at New Gen at London Fashion Week and the Fashion Retail Academy, which this year celebrates its 10th anniversary.​