German-based Zalando is Europe’s largest fashion etailer with localised websites in 17 markets, which includes local marketing, fulfilment, payment options and customer care. Founded in 2008, it has been active in the UK since 2010 but customer numbers remain small compared to its core markets of Germany, Austria and Switzerland. Technology has been one of the company’s driving forces in recent years with the business having developed its technology platform Zeos. It is continuing to innovate as it looks at ways to enhance the customer experience, particularly around fulfilment, but also to provide a great platform for its suppliers. Zalando offers around 2,000 different brands and sees itself as a strategic partner to its suppliers by giving them access to the large European fashion market. UK retail brands currently represented include New Look, River Island, Whistles and Topshop. Zalando operates three outlet stores in Germany but does not have plans to expand its bricks-and-mortar presence. With its focus on technology, it trialled virtual dressing rooms in a pop-up in Madrid in October 2019. 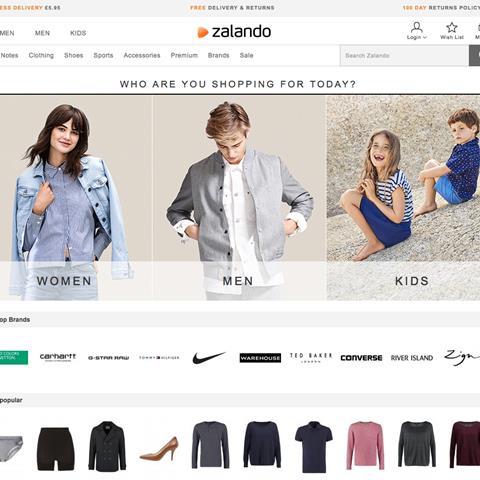 Latest news and insight on Zalando from Retail-Week.com 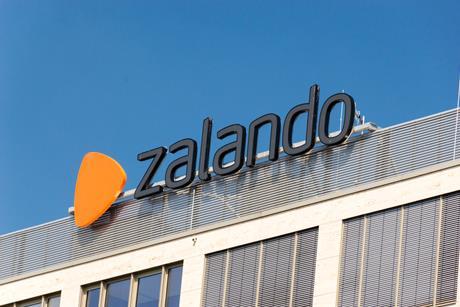 Zalando has posted strong full-year sales and profit growth, fuelled by a rapidly expanding customer base and membership scheme. 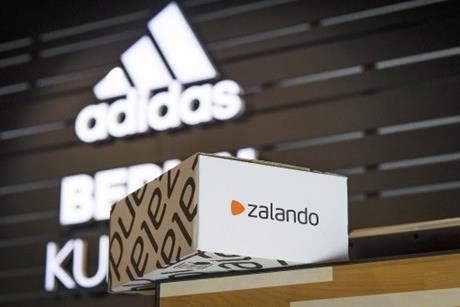 Zalando has recorded rising sales in the first quarter in which all markets in which it operates were fully reopened.