Walmart is an American multinational retail conglomerate headquartered in Bentonville, Arkansas. The business was launched by Sam Walton in 1962, initially as a solitary Five and Dime store, but has grown to operate more than 10,000 shops across the globe. Walmart’s heritage is deep-rooted, offering ‘everyday low prices’ to its shoppers in a bid to sell larger volumes at lower profit margins. In recent years, while rivals such as Sears and Kmart struggled amid the growth of online retail and rapidly changing shopper habits, Walmart has pivoted to combat the rise of a new breed of rivals such as Amazon. The retailer is carving out a digital future for itself, leveraging click and collect, using robots in its stores to carry out mundane tasks such as cleaning and stock taking, and is partnering with a host of tech and online firms to build further multichannel expertise. 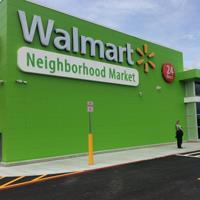 Latest news and insight on WalMart from Retail-Week.com 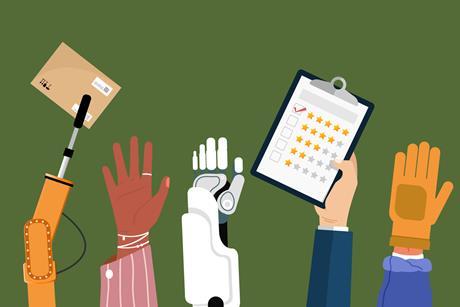 Data: More than half of retail supply chain leaders considered quitting in the past year

Retail Week’s latest report, Chain Reaction, features findings from interviews with retail supply chain and IT executives on their motivations, concerns and aspirations for the sector. 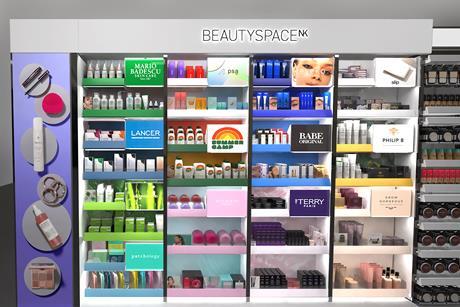 Walmart has teamed up with British beauty retailer Space NK to launch a luxury beauty collaboration.