Fashion chain Peacocks has endured many of the same travails as its mid-market clothing contemporaries since the turn of the millennium.

Established in 1884 as a Warrington-based family business, the company was moved to Cardiff, Wales, in the 1940s and floated on the London Stock Exchange in 1999. In 2005, the company was taken into private ownership following a £400m acquisition and refocused its proposition on value fashion, revamping stores and opening in prime shopping centres and major high streets. The strategy backfired and in early 2012 the business collapsed into administration, before being bought by Edinburgh Woollen Mill and its controversial owner Philip Day.

Unable to turn the brand around and make itself relevant to modern consumers, the coronavirus crisis only exacerbated the issues at Peacocks, which slipped into administration for a second time in November 2020. A management buyout, led by chief operating officer Steve Simpson and backed by Day, saved 200 stores and 2,000 jobs. 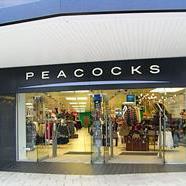 Latest news and insight on Peacocks from Retail-Week.com 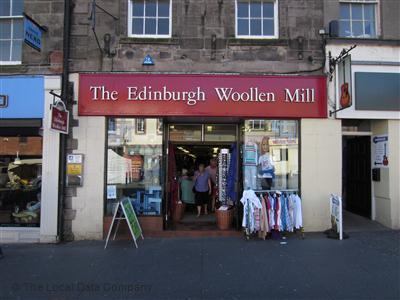 Edinburgh Woollen Mill is likely to seek a 10-day extension of protection from creditors as the owners seek to save as much of the business as they can. 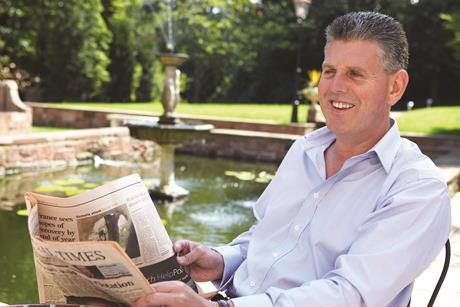 Edinburgh Woollen Mill tycoon Philip Day is plotting a bid to save budget fashion chain Peacocks and jettison the rest of the group.