Kingfisher is the largest home and DIY retail company in the UK. Its brands include B&Q and Screwfix, as well as French retailers Castorama and Brico Depot. It has over 1,300 stores across 10 countries in Europe. The company was founded in 1982 as Pasternoster Stores, and bought out British variety retailer Woolworths, which already owned B&Q. It was renamed Kingfisher in 1989. In 1999, Kingfisher attempted to takeover Asda, but was beaten by US grocery retailer Walmart. Woolworths was separated from the group in 2001 and subsequently closed in 2008. From early 2016, the group has been undergoing a five-year transformation strategy under the One Kingfisher banner, designed to leverage its scale. This is focused on creating a unified and unique offer across the whole business, driving digital capability and optimising operational efficiency. However, with profits continuing to slide, the appointment of new chief executive Thierry Garnier has meant this plan may fall by the wayside, with rumours that the company may be split up. 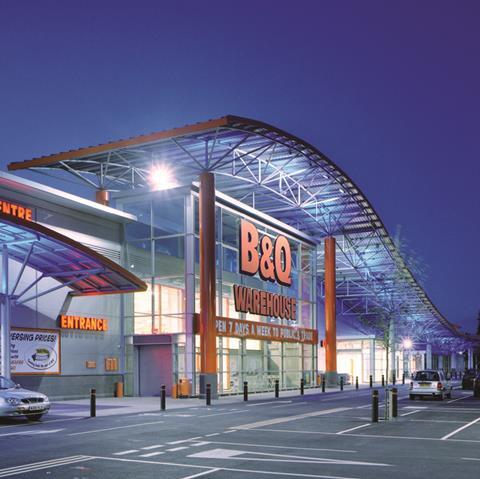 Latest news and insight on Kingfisher from Retail-Week.com 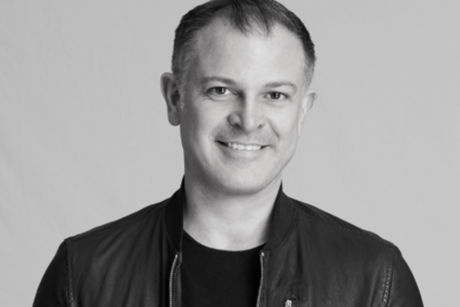 Executives from DIY giant Kingfisher and fashion brand AllSaints have been appointed to the board of the British Retail Consortium (BRC). 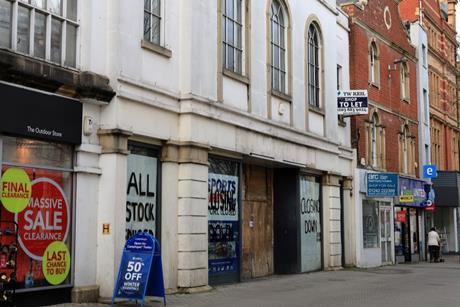 A coalition of leading retailers and trade bodies has launched a ‘Cut the Shops Tax’ campaign, arguing for a business rates reduction to combat inflationary pressures and protect industry jobs.