HMV stands for His Master’s Voice and the first store was opened by the Gramophone Company on London’s Oxford Street in 1921.

The retailer has struggled to keep pace with the digital era as consumers increasingly shift towards streaming services, and in 2018 HMV tumbled into administration for the second time in six years.

It was rescued in 2019 by Canadian tycoon Doug Putman, who owns record store chain Sunrise Records and HMV Canada. He plans to focus on vinyl as part of HMV UK’s regeneration efforts.

Despite losing its prime Oxford Street location, the business is not shying away from innovation: a new flagship store called The Vault opened in Birmingham, focusing on vinyl and a live music space. Revamping the website to show stock visibility is also in the pipeline.

HMV also owned bookstore Waterstones from 1998 until 2001 and took over a number of former Zavvi stores in 2009. The retailer still owns indie store Fopp, which has also been taken over by Putman, but only a handful of Fopp shops remain open. 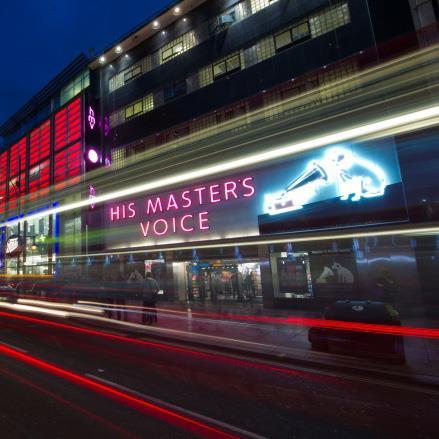 Latest news and insight on HMV from Retail-Week.com 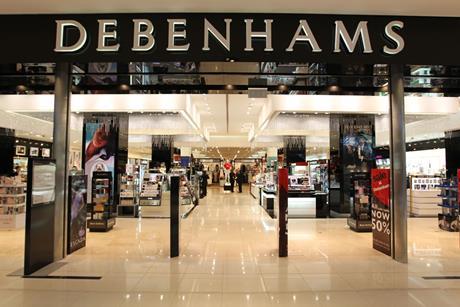 Debenhams and HMV to close swathe of stores this month

Debenhams and HMV will both shutter stores this month as the retailers grapple with rising rents and business rates. 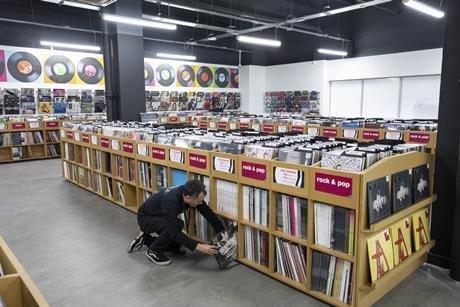 Music sales hit their highest level since 2006 in the UK last year, despite sales of physical CDs continuing to plummet.

All HMV ontent from Retail-Week.com