British multinational retailer Ann Summers specialises in lingerie and sex toys, famed for revolutionising sex in UK retail and paving the way for other sex toy retailers such as Lovehoney and Harmony. The first Ann Summers shop opened in 1970 under Michael Caborn-Waterfield, named after his secretary. The business was purchased by in 1971 by brothers David and Ralph Gold. In 1981, David installed his daughter, Jacqueline, who created the party plan concept – it now runs over 4,000 parties per week in the UK. Now chief executive, Jacqueline Gold has faced both legal and social opposition due to the nature of the business – battles she has largely won. Her sister Vanessa is also managing director of Ann Summers. The retailer operates 140 stores across the UK, Spain and Ireland, with an annual turnover of over £100m. 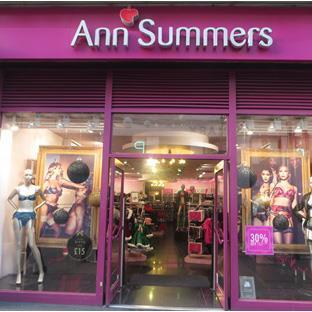 Latest news and insight on Ann Summers from Retail-Week.com 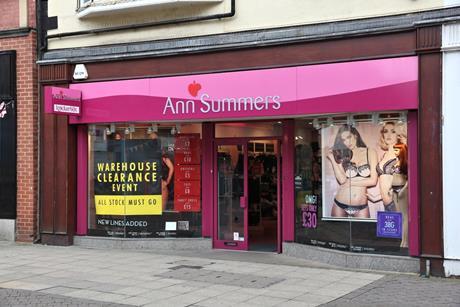 Ann Summers exits CVA as it swings back into black

Ann Summers has returned to profit as a result of its turnaround strategy, driven by strong online performance during the pandemic. 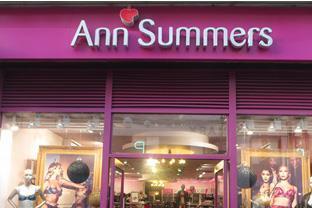 Ann Summers has announced that its company voluntary arrangement (CVA) has been approved by creditors following a vote today.