Argos aims to fend off supermarket competition with store revamps

Argos is to embark on a £70m makeover of its stores for the first time in a decade as it fights off stiff competition from the supermarkets. 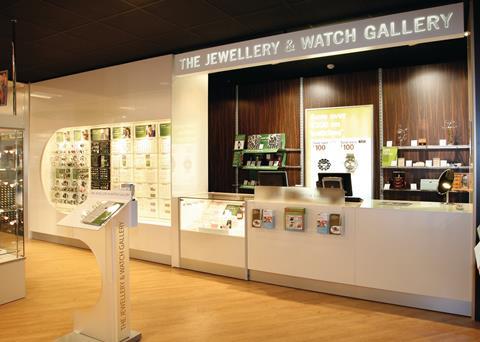 The retailer will overhaul its entire estate over the next five years, spending on average £100,000 per refit, which will see more products on display, such as homewares, electricals and toys, as well as a revamped jewellery area.

Argos managing director Sara Weller said the initiatives will help inspire customers as well as reduce congestion in stores at peak times, adding that the changes will “transform the way customers see us” and align the stores arm of the business with its multichannel offering.

The brand and logo was refreshed in January and Argos will now push into store overhauls.

She denied the makeover is in response to the supermarkets’ challenge in non-food, insisting Argos was responding to “customer needs”.

Terry Duddy, chief executive of Argos owner Home Retail, shrugged off any threat the supermarkets might pose, saying: “They are bound to have us in their sights, we’re number one in the markets we trade in.”

Duddy said he believes Asda’s quest to be “number one in non-food” to be more “about fashion” than the categories Home Retail operates in. “The overlap of categories is relatively small,” said Duddy, adding that Asda is “not an Argos model”.

Home Retail Group revealed sales up 2% to £6bn in the year to February 27. Argos like-for-likes declined 2.1%, while its sister chain Homebase was up 2.7%.

Duddy said it was a “good result in tough market conditions” with a “very strong performance” on costs. He added that the retailer grew share in the period.

Duddy would not be drawn on bid speculation from Asda or private equity groups but insisted he would not hive off Homebase. “We’re in a good position with Homebase,” he said.

Argos, which is also working on enhancing its website, will roll out more self-service tills in its stores and introduce a “much clearer” layout, which includes shifting the browser units to the middle of stores and displaying products on walls.