Shoe Zone has named finance chief Nick Davis as its new boss amid a raft of senior management changes at the footwear business. 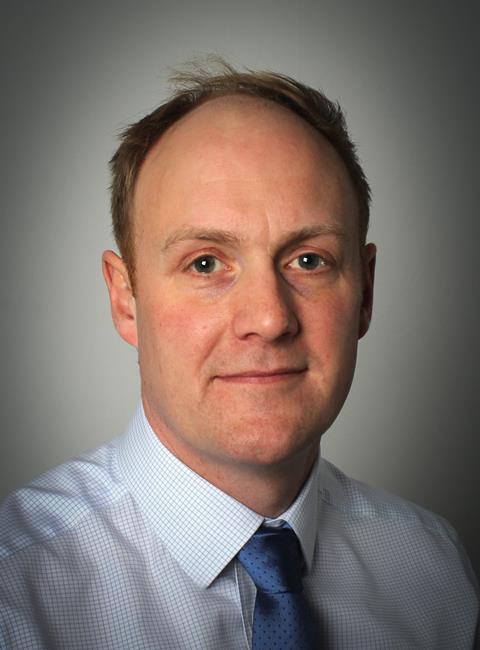 Davis, who has been with the retailer for 13 years, will take the reins from current boss Anthony Smith, who is stepping up to become executive chairman.

The reshuffle comes as Shoe Zone’s non-executive chairman, Ian Filby, steps down from his role, two years after joining the board at the time of its IPO.

DFS boss Filby’s departure paves way for Smith to take on the executive chairman role, 20 years after he joined the company.

Shoe Zone said Smith will “continue to have a hands-on role” with the retailer, with particular responsibility for its property portfolio and strategy.

Davis, who was named by the retailer as Smith’s “natural successor”, will continue to oversee the finance function until a replacement is found.

Sharman will chair the audit committee and sit on the remuneration committee.

Shoe Zone said the boardroom changes come into effect “immediately”, but added there would be a “controlled handover” until a new finance director is appointed.

Smith said: “I would like to thank Ian for his guidance and support since he joined the board for the IPO in 2014.

“His retail experience has been invaluable to the company as we adjusted to life as a listed company and we wish him all the very best in the future.

Shoe Zone’s profits and sales were hit in the six months to April 2 after it closed 23 loss-making stores and invested in its Leicester distribution centre.