Kingfisher comms boss Ian Harding flies off into the sunset

Kingfisher’s long-serving group communications director has revealed his intention to step down next year, for unconventional reasons. 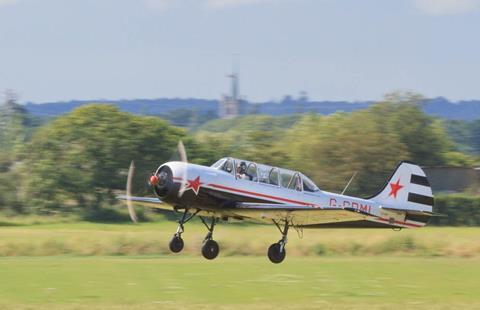 Harding’s flying expertise came in particularly useful back in 2010. The Kingfisher board was stranded on the Continent because of the Icelandic volcanic ash cloud. After getting to France by car, Harding came to the rescue and flew the retailer’s leadership team back to the UK on his own plane.

Harding, who is also a non-executive at Majestic Wines, said this week : “Naturally I am delighted to be the first person in corporate history to have resigned so they can spend more time with their stunt plane!”

It’s unclear at this stage whether Harding intends to join the DIY giant’s namesake, Kingfisher Airlines, to take up a pilot post.