Retailers believe the UK is through the worst of the economic turmoil and 2015 will see improved sales and greater consumer confidence. 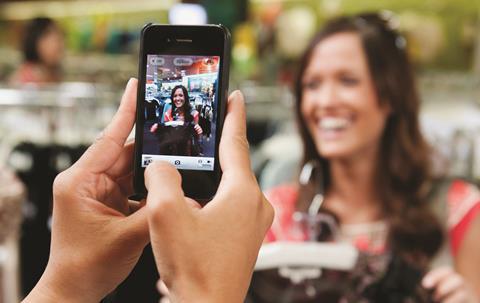 Retail Week’s Retail 2015 report, the most comprehensive survey of 25 influential retail bosses from across the country, is published today and suggests retail sales will be in growth this year as businesses accelerate investment in multichannel and mobile strategies.

When asked to gauge the mood of their consumers in comparison with this time last year, 63% of chief executives say the mood is a little better, while 25% say it is the same.

The report reveals the importance retailers will place on investment in multichannel integration in the year ahead, with mobile ranking as the top omnichannel priority for 67% of retail bosses.

Adaptation to the demands of omnichannel retailing is regarded a work in progress, as only 5% of the retailers say the process of restructuring their businesses is complete, though 81% have made progress on reorganisation during the year.

Since 2011, the annual report, sponsored by Kurt Salmon, has asked chief executives from the leading UK retailers to reflect on the conditions of the year gone by, while identifying their most critical challenges for the year ahead, revealing exclusive insights into a sector that is a key driver of economic prosperity.

The report also features exclusive findings on consumer mood, based on 1,000 shopper interviews.