Tesco boss Dave Lewis is ordering head office staff to spend one day a fortnight working at stores as part of a morale-boosting exercise. 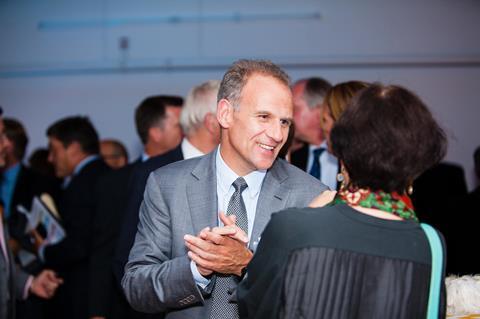 Lewis emailed more than 4,000 head office staff about the ‘Feet on the Floor’ programme that will run between now and Christmas, according to Sky News.

Lewis, who was a Unilever lifer with no shop floor experience before joining as boss of Tesco, will also take part in the Feet on the Floor programme.

News of the morale-boosting initiative comes at a time of crisis for the retailer as it battles with an investigation into a £250m profit overstatement and falling sales.

This morning it emerged the Financial Conduct Authority (FCA) was launching a full investigation into the overstatement of profits.

Four executives including the boss of the grocer’s UK operation Chris Bush have been suspended as Tesco carries out its own internal investigation into the matter, which is being carried out by auditors Deloitte and law firm Freshfields.