Office is believed to be preparing for a stock market flotation of the business that would value the company at £300m. 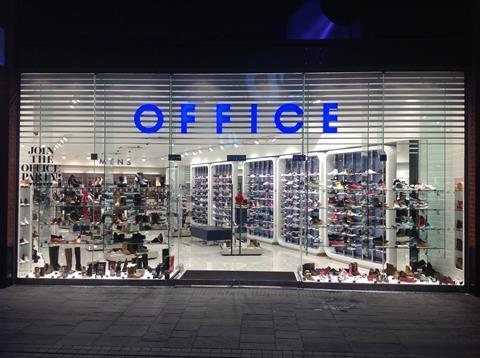 The shoe retailer’s private equity owner Silverfleet Capital is on the verge of hiring investment bank JP Morgan to handle a listing next year, according to the Express.

Office’s flotation would come on the back of a raft of initial public offerings by retailers from companies including Shoe Zone, Pets at Home and Poundland.

The buoyant IPO market in the first half of the year is representative of a strong investor confidence in the retail sector, which follows an unusually low level of profit warnings.

Silverfleet acquired Office for an undisclosed sum in December 2010 from West Coast Capital and now has 99 standalone sites and 48 concessions.

The company has also been linked with interest from Mike Ashley’s Sports Direct, which led to the retailer issuing a denial it was considering an offer for Office.