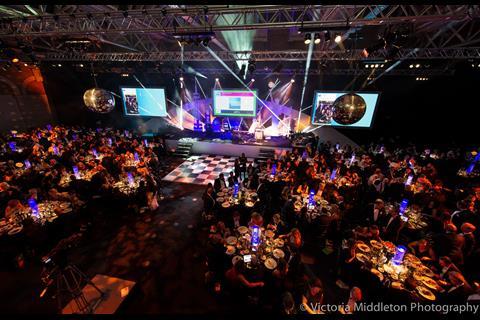 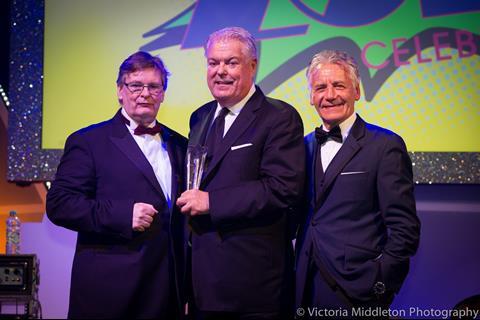 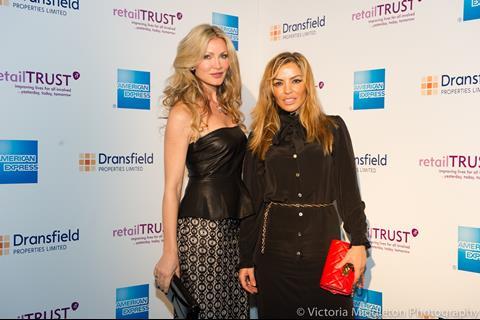 Models Caprice and Elen Rivas made an appearance at the event 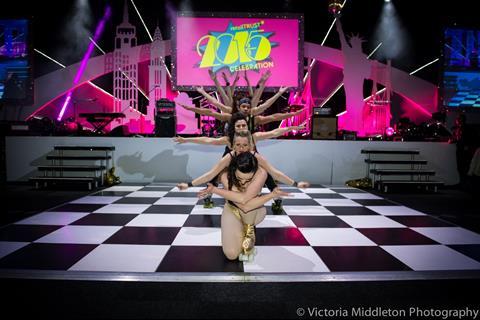 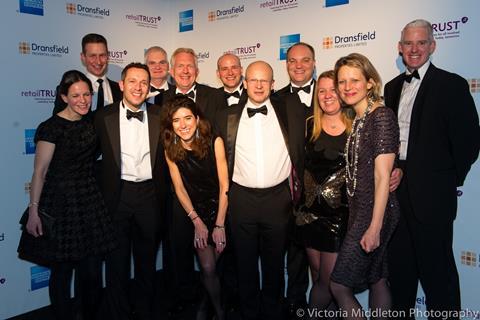 M&S was one retailer that turned out in force 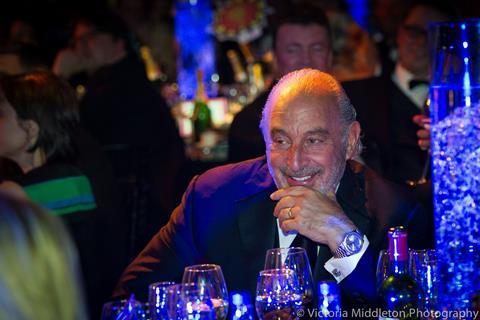 Sir Philip Green is a big supporter of the event 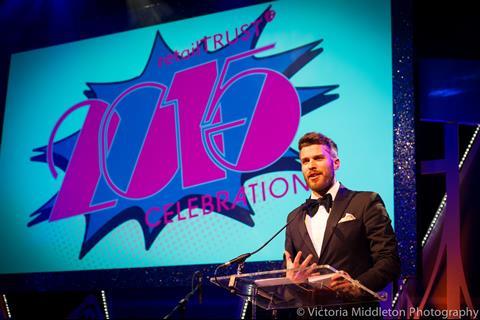 Rick Edwards was MC for the night

The retail industry’s movers and shakers gathered at Old Billingsgate in London last night to raise £1.1m for the Retail Trust charity.

Former House of Fraser chairman Don McCarthy was handed the Retail Legends award at the Retail Trust Celebration 2015, while models Caprice and Elen Rivas made an appearance to add some glamour to the event.