As a result, 90% of the stores continued to trade as garden centres and 95% of employees retained their jobs.

Wyevale, which launched in 1932, was the biggest garden retailer in the UK prior to its sale. In its last few years of trading significant improvements had been made across the business with advancements in stock availability and operating standards. 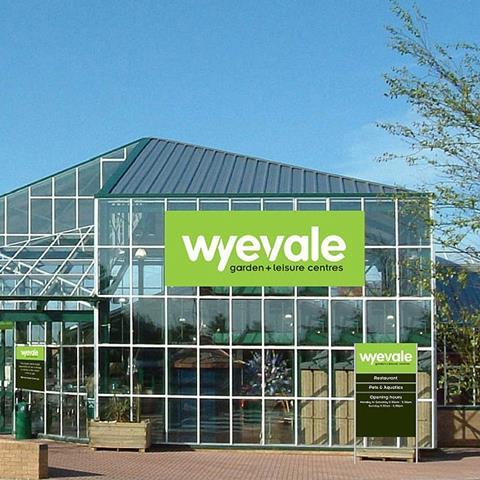 Latest news and insight on Wyevale Garden Centres from Retail-Week.com 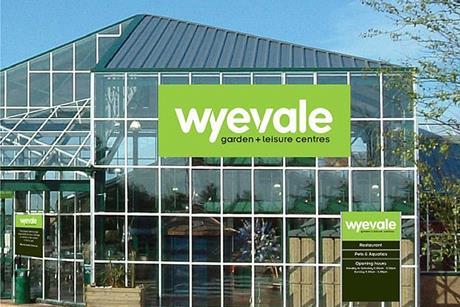 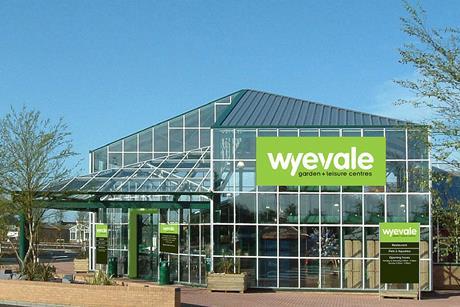