Tesco is Britain’s biggest retailer, operating businesses in the UK, Ireland and Europe.

Founded in Hackney as a group of market stalls by the legendary Sir Jack Cohen in 1919, the Tesco name first appeared five years later, after Cohen bought a shipment of tea from TE Stockwell. He merged those initials with the first two letters of his surname to come up with the now famous retail name.

Tesco has grown to more than 3,000 stores in its core British market, operating across a number of concepts including its Extra hypermarkets, superstores and smaller Express and convenience formats, as well as online via Tesco.com. In addition to its core grocery business, Tesco owns the F&F clothing label and homewares brands Fox & Ivy and Go Cook.

The retailer previously owned a host of other businesses, including the Harris + Hoole coffee shop chain, the Giraffe restaurant business and Blinkbox streaming services, which were accumulated under the aggressive expansion drives of Sir Terry Leahy and his successor Phil Clarke. But faced with the prospect of rebuilding following an accounting scandal and a mammoth £6.4bn loss, Sir Dave Lewis sold off a host of Tesco’s non-grocery operations and international fascias in order to renew its focus on its core food business. 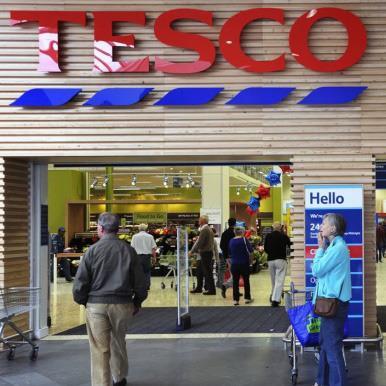 Latest news and insight on Tesco from Retail-Week.com 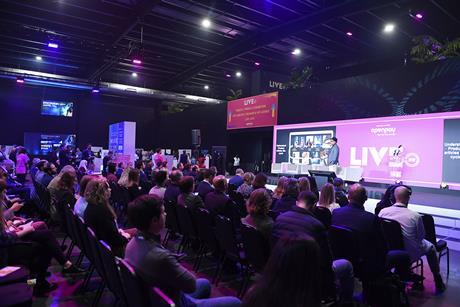 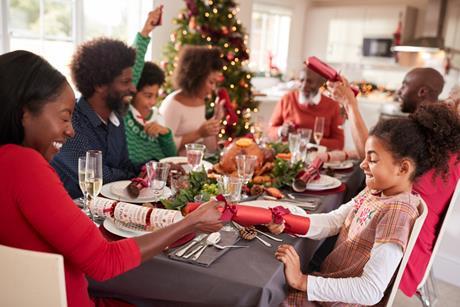 Anticipated supply issues this festive season are driving consumers to shop earlier this year and forcing retailers to respond. Retail Week looks at how the likes of Tesco, Selfridges and Hotel Chocolat are preparing their supply chains for Christmas coming early.