Mulberry is luxury British retailer known for its bags and other leather goods. Founded in 1971, the brand is known for its exemplary leather craftmanship coupled with British heritage. Mulberry is well known for its celebrity inspirations and collaborations, creating sell-out “it” bags and ranges for models including Alexa Chung, Cara Delevingne and Georgia May Jagger. The family-run business features a Mulberry tree logo designed by founder Roger Saul’s sister and is still headquartered in Somerset. The luxury retailer also operates a factory in Somerset named The Rookery. Mulberry operates numerous stores and concessions globally. 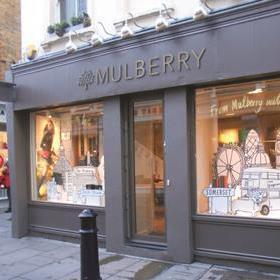 Latest news and insight on Mulberry from Retail-Week.com 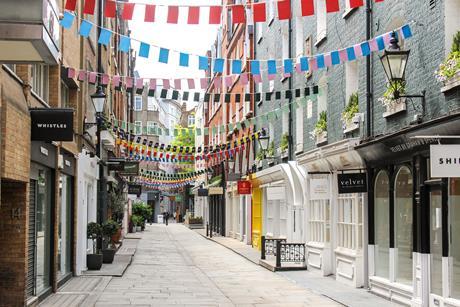 The need to transform to keep pace with consumer demands and habits is a never-ending narrative in UK retail. 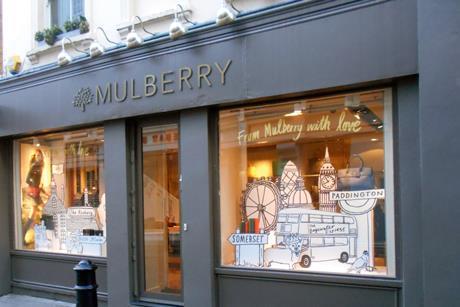 Mulberry to axe quarter of workforce amid coronavirus crisis

Mulberry plans to axe a quarter of its workforce across the globe as the coronavirus pandemic takes its toll on the business.