Matalan is a British homewares and fashion value retailer. Founded in 1985 by John Hargreaves, it remains in the family with son Jason as current chief executive. Matalan mainly operates large stores in retail parks, with around 200 stores in the UK as well as a number of international franchises in the Middle East and Europe. International expansion and omnichannel capabilities are a key focus for the retailer. Matalan uses three price tiers for its products – lowest, better and best – meaning it competes with supermarket ranges such as George at Asda and F&F at Tesco, as well as value and mid-market retailers such as Primark and New Look. It has also invested in customer-facing technology in order to compete with other fast-fashion value players. It is overhauling its well-established loyalty scheme to give a single view of the customer, as well as rolling out RFID to enable better stock visibility. 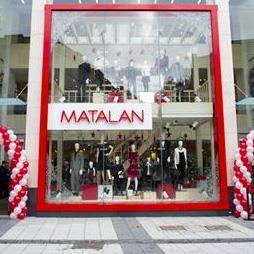 Latest news and insight on Matalan from Retail-Week.com 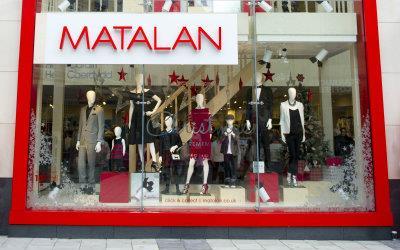 Matalan has recorded a slide in sales over Christmas after online growth failed to mitigate the impact of enforced store closures.