Jigsaw is an upmarket fashion retailer focusing predominantly on women’s clothing and accessories, although it also stocks a limited menswear and childrenswear proposition. The business was founded by John Robinson in 1970, when the brand opened its first store in Brighton. A second shop followed in Hempstead, London, two years later.

Jigsaw opened its first store in the USA, in Los Angeles, California, in 2004, but having operated in markets including Ireland, the Netherlands and Australia, its international business has been scaled back in recent years.

Jigsaw’s UK store presence has also been pruned since Carphone Warehouse founder David Ross stepped in to help John and Belle Robinson refinance the business in 2018.

Amid tough trading conditions and the onset of the coronavirus pandemic, Jigsaw launched a company voluntary arrangement in August 2020, closing 13 of its 74 stores, including high profile locations in Westfield London, Bluewater and Manchester. A further 41 stores switched to turnover-based rents as Jigsaw sought to provide firmer foundations from which to rebuild. 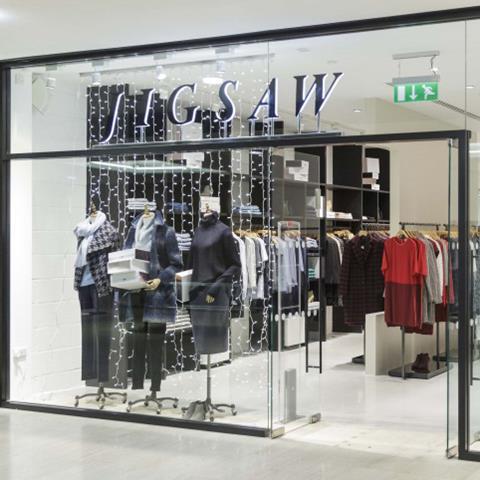 Latest news and insight on Jigsaw from Retail-Week.com 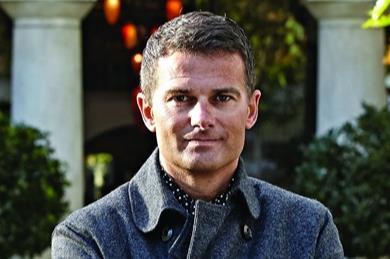 Former Jigsaw chief executive Peter Ruis has joined US fashion and homewares retailer Anthropologie as the managing director of its international business. 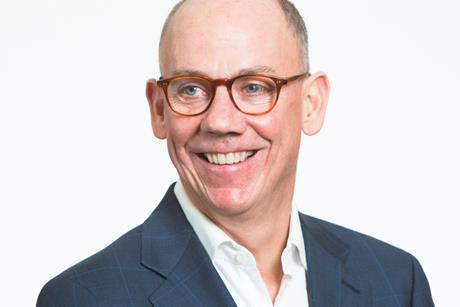 Opinion: Improving is not winning in retail

The roll call of failed or struggling retailers is growing: Toys R Us, Maplin, Poundworld, Carpetright, Mothercare, House of Fraser.